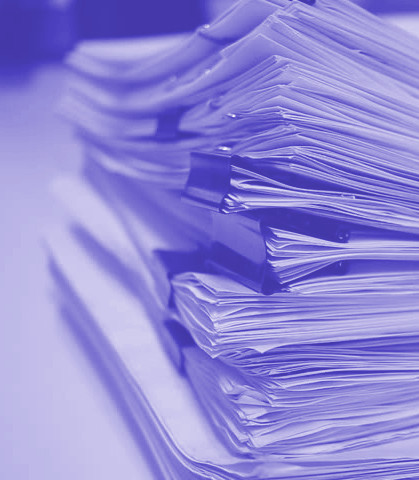 Last year, the federal government allocated $7.5 million over four years for its human rights commission to build a strategy to promote racial equality in Australia.

The Australian Human Rights Commission (AHRC) has now put forth some key building blocks for the national framework.

“This scoping report is the next step in developing a long-term framework to guide actions on anti-racism and equality by government, NGOs, business, communities, and others,” Commissioner Tan said.

“A national anti-racism framework will provide strategies and specific actions to tackle racism in its interpersonal, institutional, and systemic forms.”

The AHRC’s scoping report is the outcome of more than 100 consultations in 48 locations with communities, sector organisations, service providers, human rights agencies, government, and experts between March 2021 and April 2022. The Commission also received 164 public submissions – a third of which came from individuals.

Commissioner Tan said: “Consultations and submissions revealed widespread support for a framework and emphasised the need for a shared language for anti-racism action.

“We heard about the need to understand racism as a complex, intersectional phenomenon that reaches far beyond ‘race’ and as an all-encompassing force perpetuated across many sites of power by institutions and structures.

“This includes, as a threshold, acknowledging and respecting the experiences of First Nations peoples. When we hold this as a baseline for anti-racism action, we recognise the colonial foundations of Australia, their past and present impacts, and the immense value in drawing upon the unique strengths and leadership of First Nations peoples and communities,” Commissioner Tan said.

The federal government’s funding commitment for a national anti-racism framework enables the Commission to progress to the next phase. This will involve continuing to connect with experts and anti-racism advocates to progress key feedback on data and data sovereignty, legal protections, justice, media, and online hate.

The Commission will also advance targeted, culturally safe and comprehensive community engagement undertaken with a human-rights based approach.