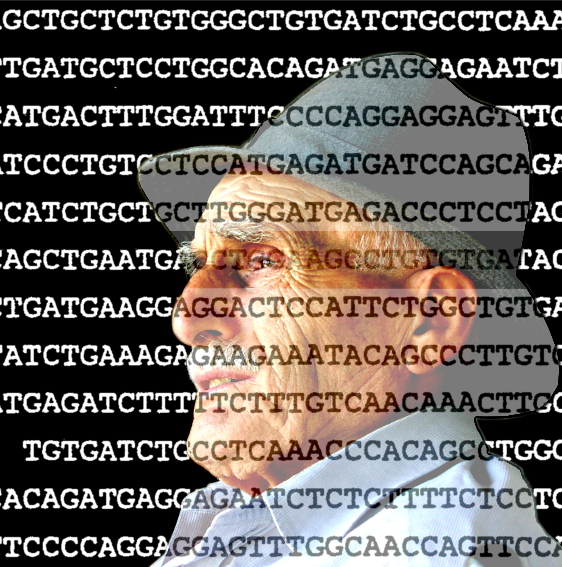 When scientists use ancient DNA to trace human evolution and explore modern human populations, they often use DNA from the ancestors of Indigenous people.

In a new paper, Australian and international scientists say that these modern descendants must be involved in all aspects of the research process.

The data revealed by ancient DNA sampling can be valuable, but the human remains that carry this ancient DNA are often those of the ancestors of modern Indigenous groups, and some communities have expressed concerns about the ethics of sampling by outside parties.

“Without this guidance from descendant communities, ancient DNA research can be an extractive and exploitative science that propagates the consequences of colonial practices.”

The authors advocate for rigorous involvement with existing groups, despite logistical difficulties.

“Communities should be equal partners with scientists in the research process. It is true that identifying which communities should be recognized as research partners can be challenging, even in countries such as the United States where there is longstanding recognition of hundreds of tribes,” say the authors.

“However, these challenges are not a reason to exclude groups that may have rights and interests in ancient DNA research.”