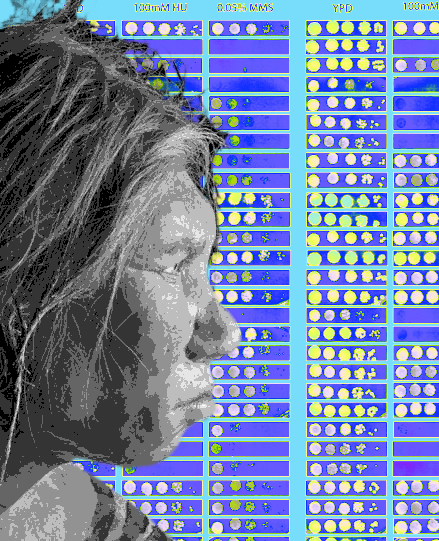 Scientists have tracked changes in recently discovered genes and identified 155 which have spontaneously arisen from tiny sections of human DNA since splitting from the closest animal relatives, chimpanzees.

New genes can arise from duplication events that already exist in the genome; however, these genes arose from scratch.

Of these 155 new genes, 44 are associated with growth defects in cell cultures, demonstrating the importance of these genes in maintaining a healthy, living system.

Since these genes are human specific, it makes direct testing difficult. Researchers must seek another way to explore what effects these new genes may have on the body.

First author Nikolaos Vakirlis, a scientist at the Biomedical Sciences Research Center in Greece, examined patterns found within the DNA that can hint at if these genes play a role in specific diseases.

Three of these 155 new genes have disease-associated DNA markers that point to connections with ailments such as muscular dystrophy, retinitis pigmentosa, and Alazami syndrome.

Apart from disease, the researchers also found a new gene that is associated with human heart tissue. This gene emerged in humans and chimps right after the split from gorillas and shows just how fast a gene can evolve to become essential for the body.

“It will be very interesting in future studies to understand what these microgenes might do and whether they might be directly involved in any kind of disease,” says Vakirlis.