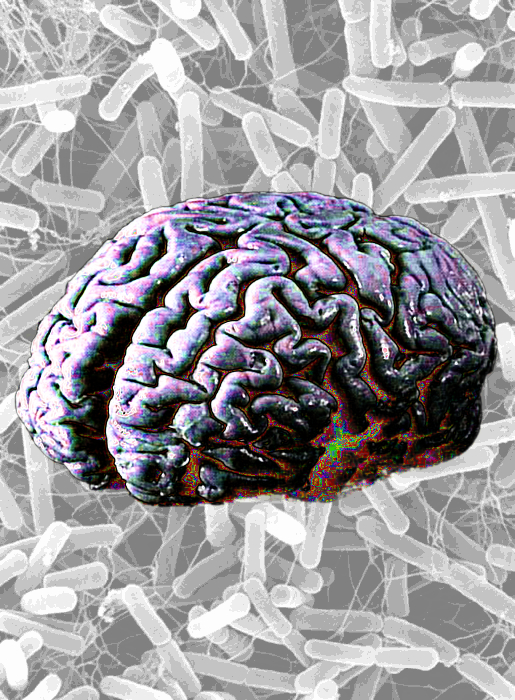 Research suggests a better education can protect the gut.

A previous study from ECU’s Centre for Precision Health (CPH) discovered a genetic link between gut health and Alzheimer’s Disease (AD) but could not conclude whether one caused the other.

This study breaks new ground by finding that a higher level of education protects against gut disorders.

“Gut disorders and Alzheimer’s may not only share a common genetic predisposition but may be similarly influenced by genetic variations underpinning educational attainment,” says CPH Director and study supervisor Professor Simon Laws.

It found higher levels of education and cognitive functioning reduced the risk of gut disorders.

“The results support education as a possible avenue for reducing the risk of gut disorders by, for example, encouraging higher educational attainment or a possible increase in the length of schooling,” he said.

“Hence, policy efforts aimed at increasing educational attainment or cognitive training may contribute to a higher level of intelligence, which could lead to better health outcomes including a reduced risk of gut disorders.”