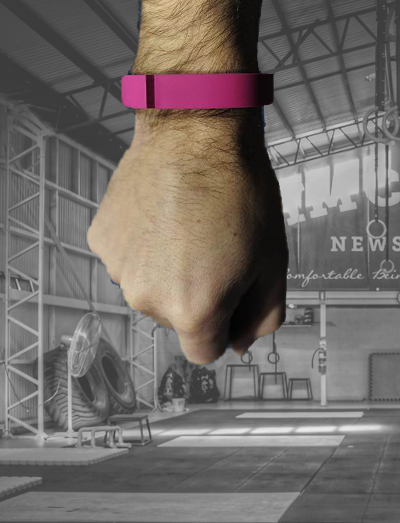 A new study suggests FitBits may not do much to help weight loss.

In fact, the study found that among overweight or obese young adults, the addition of a wearable technology device (that provided feedback on physical activity) to a standard weight loss intervention resulted in less weight loss over 24 months.

There are a lot of devices out there designed to monitor physical activity and diet with the goal of assisting weight loss, but as waistlines continue to bulge, getting data on the effectiveness of such technologies becomes more important.

Participants were placed on a low-calorie diet, prescribed increases in physical activity, and had group counselling sessions. After 6 months they all received telephone counselling sessions, text message prompts, and access to study materials on a website.

The researchers note that both groups had significant improvements in body composition, fitness, physical activity, and diet, with no significant difference between groups.

They add that the reason for the difference in weight loss between the groups warrants further investigation.

The study is available here.