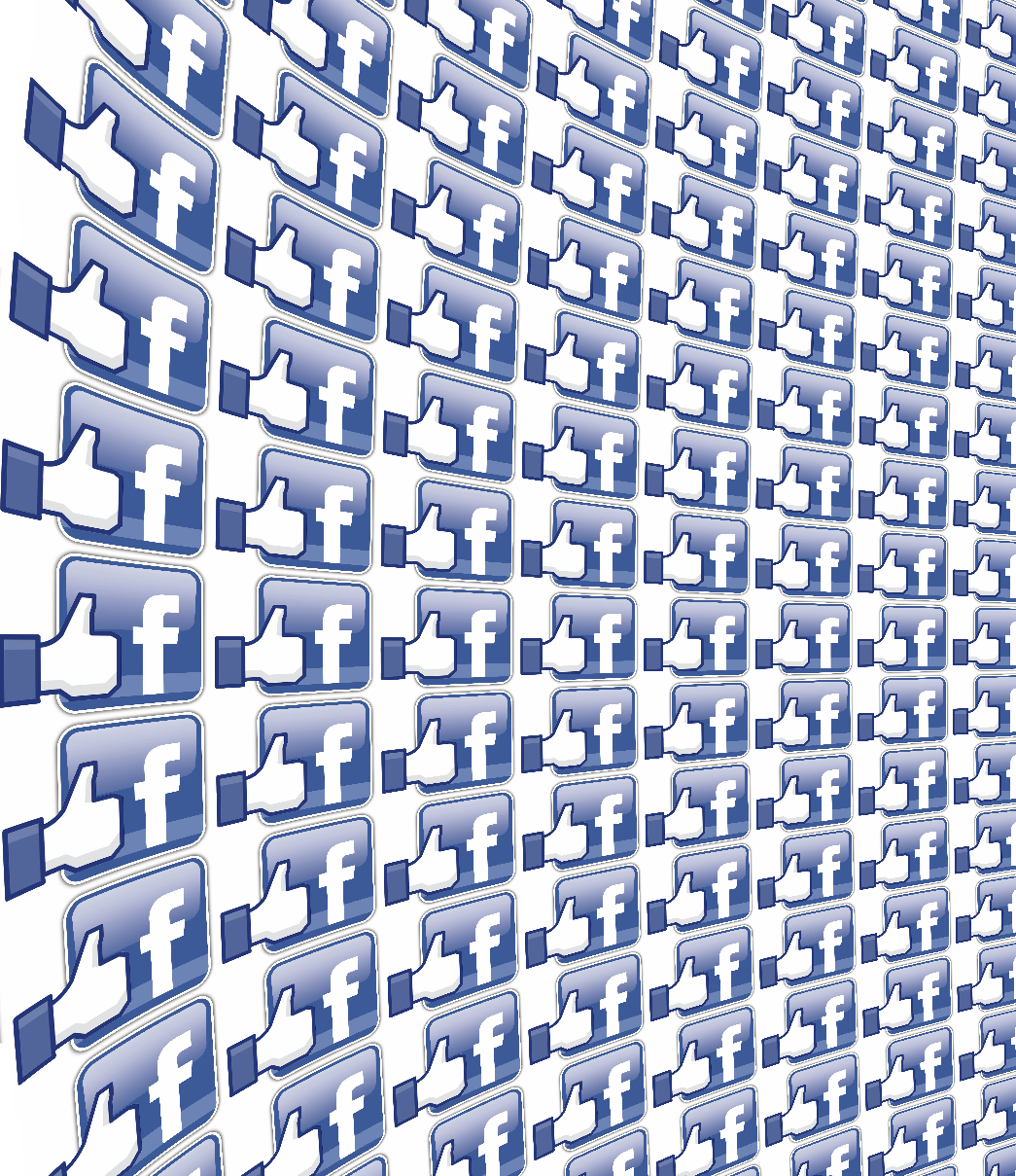 A new study has some tips on how health promotion groups can get more online engagement.

The University of Sydney study reveals how different content, communication techniques and marketing elements affect Facebook fans’ engagement as measured by metrics such as likes, sharing and comments.

“However, this finding almost certainly reflects the influence of the Facebook algorithm governing what is shown in user newsfeeds, and which appears to preference videos over other post types.”

The key findings include;

"These results are a necessary first step in filling the knowledge gap on the effective use of Facebook by public health organisations,” says University of Sydney co-author, Dr Becky Freeman.

“By critically examining the characteristics of Facebook posts created by Australian-based public health organisations, we have identified post types and marketing techniques that attract greater or lesser user engagement.

“The study shows that in order to increase the chances of achieving public health goals, public health agencies using Facebook need to encourage engagement and adapt to the Facebook algorithm to maximise message exposure, while ensuring their content is high quality.”