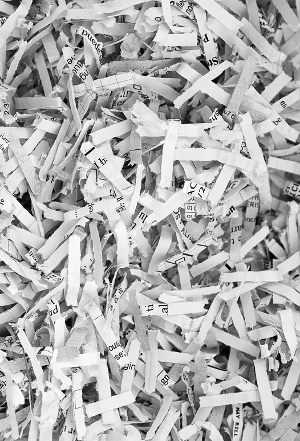 The administrators of a collapsed training company have raised allegations of a massive rort.

Investigations into Global Intellectual Holdings have revealed that its directors were in charge of about $40 million in VET-FEE-HELP loans, much of which was allegedly siphoned into private accounts.

There are claims that Global’s two directors – Aloi Burges and Roger Williams - helped shareholders strip the company of its millions, leaving students with bills to pay but no qualifications.

Global was responsible for the loans of around 5,000 students across its Aspire, Compass, Keystone and the Australia Indigenous College brands.

Global Intellectual Holdings’ income went from $1.7 million to $35 million in VET-FEE-HELP payments in a single year; an increase analysts say usually comes from cashing in on government incentives.

It has been in administration since early this year, and reports this week suggest the administrators will bring the directors to the Australian Securities and Investment Commission (ASIC) for possible offences.

A creditor's report allegedly obtained by media outlets this week says administrators from Hall Chadwick “identified offences that may have been committed by the directors” of Global.

It indentified what appeared to be “unreasonable” director-related transactions of about $5.3 million. These came in the form of payments to Burgess's company S.T.A.N.Z, shareholding companies owned by the directors, and as salaries.

The administrator also uncovered payments of $800,000 each to Mr Williams and Mr Burgess via unrelated companies just days before the company closed its doors this year.

It is not the first allegation of rorting raised against the pair this week.

In what is either a massive coincidence or a cynical joke, Global’s owners set up the company with a trust called “The Collective Exit Strategy Trust” which appears to hold assets including Aspire, Compass, and Keystone Colleges.