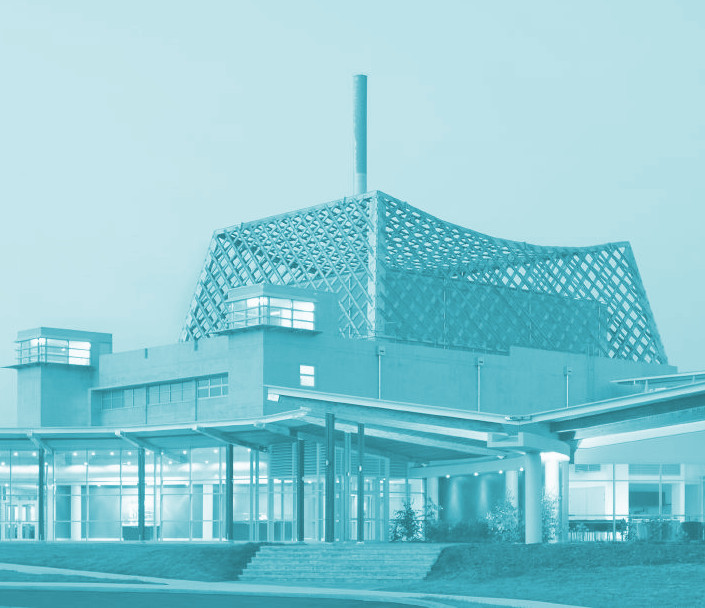 Three staff at a government nuclear facility have been decontaminated after a chemical spill.

Australia's Nuclear Science and Technology Organisation (ANSTO) says workers were exposed to sodium hydroxide from a pipe that become uncapped in the nuclear medicine manufacturing building.

The chemical came into contact with the arms and faces of two men and a woman, who are now in Sutherland Hospital for further assessment.

ANSTO said the incident occurred in a building that is not associated with the nuclear reactor.

“Before 8am this morning, a cap came off a pipe resulting in a spill of around 250ml of sodium hydroxide,” a spokesperson said in a statement.

“The incident occurred in a nuclear medicine manufacturing building that is not associated with the OPAL nuclear reactor.”

“ANSTO workers make vital nuclear medicine for the rest of the country, they shouldn't have to risk their health to make it,” he told the ABC.

“We've had substantial complaints about the safety culture at ANSTO (and) we've expressed those complaints publicly in order to prevent this sort of situation.”

The Lucas Heights facility has been the site of several contamination scares in recent years.

A worker dropped a vial of radioactive material on his hands in August 2017, leaving him with blisters despite wearing two pairs of gloves.

That event was the world’s most serious in 2017, according to the International Nuclear Event Scale.

A damning independent review in October 2018 found the facility failed modern nuclear safety standards and should be replaced.

ANSTO confirmed five workers had received a dose of radiation at the facility in the same week the report came out.