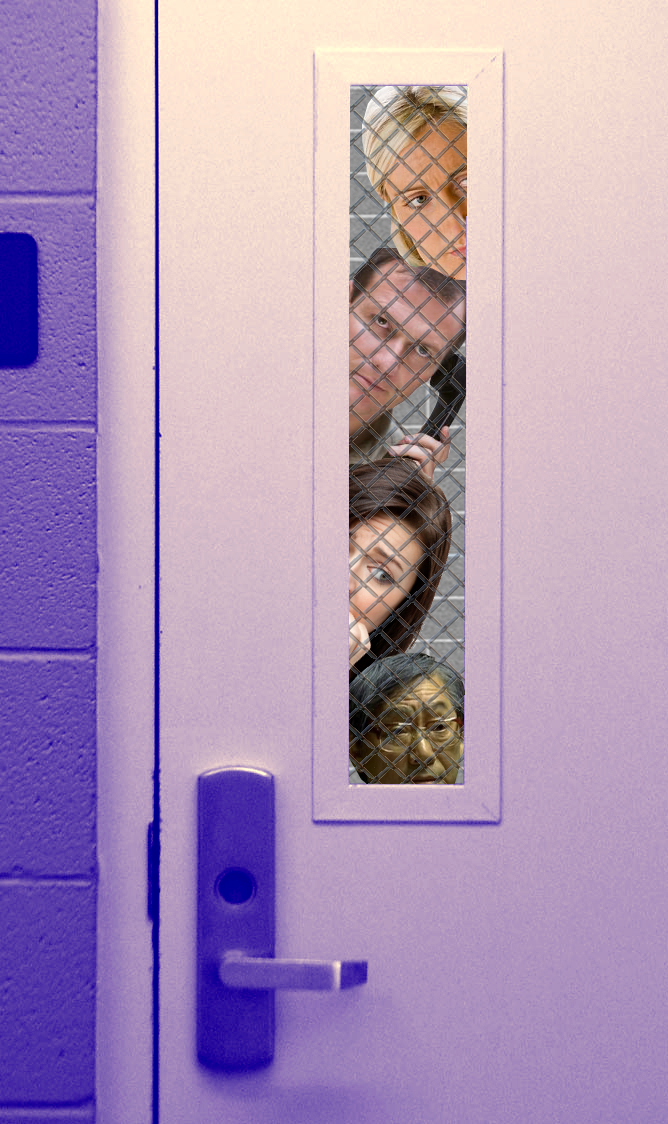 Twenty per cent of Tasmanian teachers say they do not feel safe in the workplace.

A new survey has found one in five Tasmanian education department staff do not feel physically safe in their workplace, and one in four do not feel confident to speak about their concerns.

The findings come from a voluntary, anonymous all-of-staff survey run by the state’s education department. The survey attracted responses from 5,500 people - more than half of the workforce.

It reveals widespread stress faced by teaching staff in Tasmania, as their protracted enterprise bargaining negotiations with the state government continue.

As well as feeling unsafe, one in four staff said they “felt aches and pains” when working.

Job satisfaction was recorded at 73 per cent.

Other official reports show a 62 per cent increase in compensation claims for stress from the previous year, with the cost of sick leave rising from $27 million to $33 million.

“A lot of recent studies have shown that schools are always being reactive in trying to help children once they've got to a point of crisis, instead of being proactive and really trying to help those kids that aren't necessarily at the top of the tier,” Australian Education Union (AEU) Tasmania president David Genford said this week.

“Without the support in schools, they just can't get to them to help them.

“We've started to see increases of parents at schools that have threatened teachers or support staff, and it can be a very difficult thing to have to deal with.”

Tasmania’s Department of Education, Children and Young People says it hopes to have a staff wellbeing action plan in place early next year.