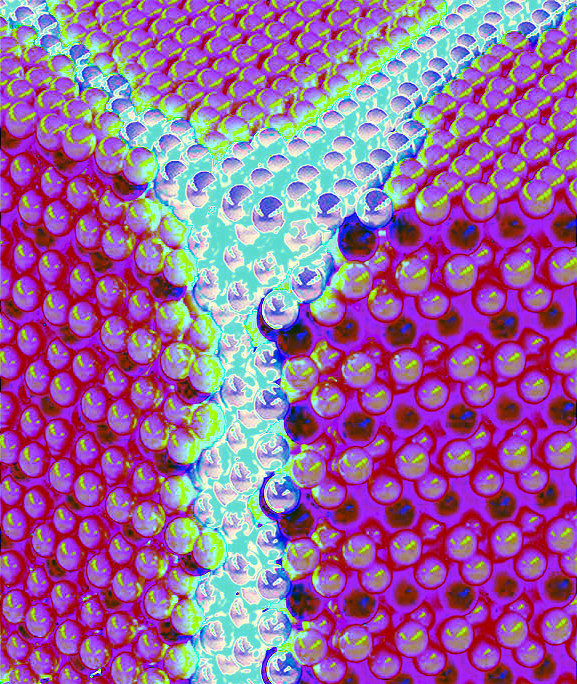 Australian researchers have overcome a fundamental hurdle to building quantum computers in silicon.

The local team has demonstrated that the state, or value, of a quantum bit (qubit) in silicon can be read out without having readout sensors alongside the qubits.

Given that billions of qubits in complex arrays will be needed to drive quantum computers, fitting them all in is a major design challenge.

By removing the need for parallel readout sensors, the new research allows for a computing architecture that is much simpler, meaning many more qubits can be built alongside each other.

“This paper has combined using a single-gate electrode technique to read-out information – a method developed by David Reilly’s group in 2013 – with the requirement for single-shot readout of qubits that can be manufactured using existing silicon chip technology – a capability we developed in 2014. This mix is very important for scalability,” he said.

“Four research teams across the world have developed very similar read-out techniques in silicon basically at the same time, all based on David’s single-gate technique.

“Two of them in Australia, one in France and one in the Netherlands,” Professor Dzurak said.

“This is a great result that shows that scientific collaboration is key to achieving a fault-tolerant, universal quantum computer,” said his colleague, Professor David Reilly from the University of Sydney.

“Such a machine will not be built in a single laboratory or a single institute. It will require cooperation on a global scale, working with some of the biggest technology companies in the world.”

The results have been published in Nature Nanotechnology.