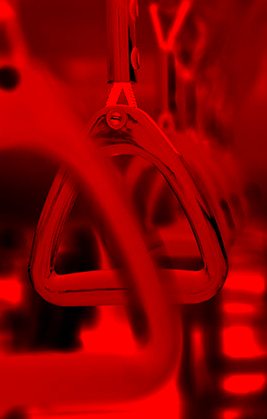 A new report says not having money for public transport should not keep kids from going to school.

The Victoria University report ‘Fare Go: Myki, Transport Poverty and Access to Education in Melbourne’s West’ found that a large chunk of disadvantaged students in Melbourne’s west skip school because they cannot afford to get there.

It found students were deliberately missing school – and falling even further behind – because they did not have enough money to pay for public transport, afford Myki top-ups or pay fines incurred for riding without a valid travel card.

“Transport poverty results in contact with the infringements system, which is complex, ineffective and a source of social hardship,” she said.

“It can include missing school, homelessness and emotional distresses… those kids who can’t afford such basics can also suffer humiliation, be ostracised from their peers and fall even further behind by continuing to skip school.”

The report’s recommendations include:

The report is available in PDF form, here.