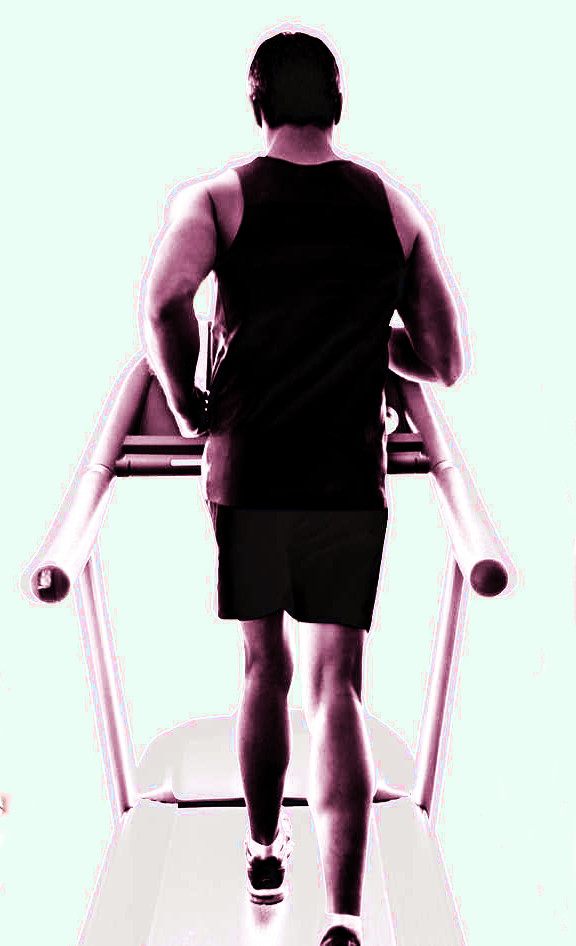 Exposure therapy is one of the leading treatments for post-traumatic stress disorder (PTSD), but up to a half of all patients do not respond to it.

A new study led by UNSW Sydney psychologists has found that augmenting the therapy with 10 minutes of aerobic exercise leads to patients reporting greater reduction to PTSD symptom severity six months after the nine-week treatment ended.

In the first known single-blind randomised control trial of its kind, researchers in Sydney recruited 130 adults with clinically diagnosed PTSD and assigned them to two groups.

People in both groups received nine 90-minute exposure therapy sessions. At the end of each session, one group was put through 10 minutes of aerobic exercises, while members of the control group were given 10 minutes of passive stretching.

People in the aerobic exercise group on average reported lower severity of PTSD symptoms - as measured on the CAPS-2 scale - than those who had their exposure therapy augmented by stretching exercises at the six-month follow-up.

Interestingly, there were no clear differences between the two groups one week after the treatment program ended, suggesting the benefits take time to develop.

The findings have been reported in The Lancet Psychiatry.

Professor Richard Bryant oversaw the clinical research, which ran between 2012 and 2018.

He says it is the first time the benefits of aerobic exercise in conjunction with exposure therapy have been observed in a clinical setting.

However, despite being pleasantly surprised by the results, he says the study needs to be replicated a number of times before this therapy tweak is recommended, standard practice, or is used to treat other psychological conditions.

“I’d really like to emphasise that this is the first trial that's shown this in an anxiety disorder and I don't think we should get too excited by it,” he says.

“But as with all of these things, you always need multiple trials to actually have any faith in it. So I'm certainly not telling people to run out and start doing exercise after all your exposure therapy, because I think it's premature after one trial. But having said that, this is very encouraging.”

Prof Bryant said there is a large trial replicating the method happening in Melbourne at the moment which he and his peers will be watching with interest.