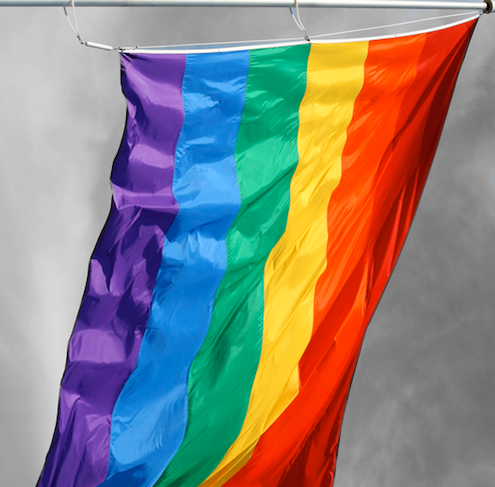 Law reforms in Victoria have made it easier for people to change their birth certificates.

New laws now in place have scrapped the requirement for trans and gender diverse people to first have “sex affirmation” or gender reassignment surgery before they can legally change their sex.

In the first fortnight since the laws passed, Births, Deaths and Marriages Victoria has received 50 applications to “change record of sex”, including 27 for changing from male to female, 14 from female to male and nine to change to another sex descriptor.

Applicants can pick whatever gender term they like, within reason. The sex descriptors cannot be “obscene or offensive”, “impractical” (too long or requiring non-standard characters) or “restricted for other reasons”.

Advocates say the changes will help in many ways. Financially, people will not have to pay thousands for transgender surgery. They will also be saved from anxiety and ridicule in everyday situations when having to present identification documents.

More generally, it will prevent some uncomfortable conversations and intrusive questions for transgender people.

The LGBTIQ Legal Service is has organised Change Your ID Day to assist trans and gender diverse people to change their name and gender on identification documents.