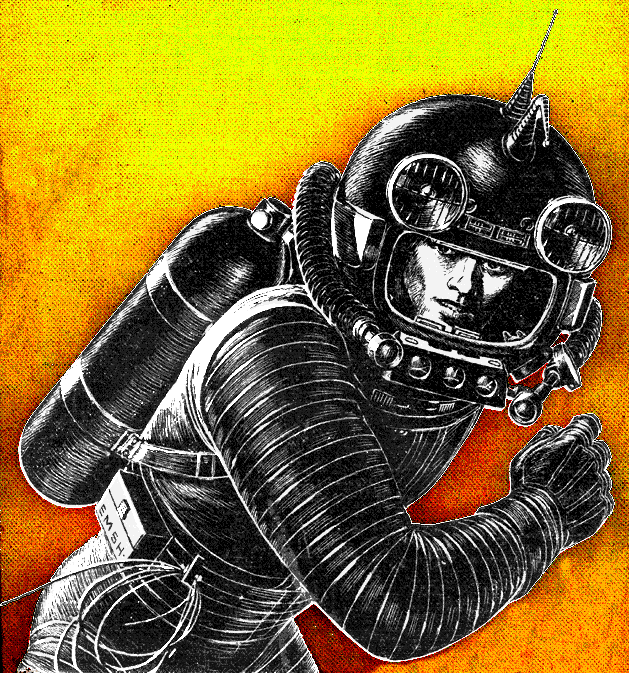 UPDATE: Russia has pushed back the date at which it intends to leave the ISS to at least 2028.

ORIGINAL: Russia is pulling out of the International Space Station (ISS) in 2024 to focus on its own version.

Russia's space agency, Roscosmos, has had principal involvement with the ISS since its earliest development in 1993, yet this week announced that the decades of international cooperation on the ISS will end.

As the Soviet Union, Russia launched Sputnik - the first successful satellite launch in 1957 - and Yuri Gagarin - the first human to go into space in 1961.

During and since the Cold War, the USA and the former Soviet Union have been in competition to achieve space flight capabilities.

Construction of the ISS started in orbit in 1998 in collaboration between five separate space agencies, with the USA and Russia joined by the European, Canadian and Japanese space agencies, which represent 15 different countries.

The ISS has been inhabited continuously for almost 22 years. It is currently crewed by seven people - three Americans, three Russians and an Italian.

The ISS features two main sections - the US Orbital Segment and the Russian Orbital Segment. Cooperation on board has been governed by an agreement signed in 1998.

That agreement lapses in 2024, which appears to be why Russia chose that date to pull out.

NASA intends to keep the ISS operational until 2031, at which point it will be strategically crashed into the Pacific Ocean.

NASA and Roscosmos have struck a deal for American astronauts to continue riding Russian rockets to the ISS until 2024, and to allow Russian cosmonauts to catch lifts to the space station with SpaceX in the next few months.

This means that the space station will always have at least one American and one Russian on board until Russia pulls out.

Russia’s new space base will join China's Tiangong space station as the only orbital stations built and run by a single country. China’s base is being built in a modular fashion, with two key parts put in orbit so far, set to be followed by two more before the end of 2023.