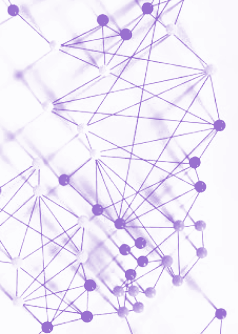 The Federal Government has admitted its robodebt scheme was unlawful, as it settles a legal challenge.

The government has conceded that a $2,500 debt raised against Deanna Amato was not lawful because it relied on income averaging.

The federal court declared the debt was “not validly made”, that the government had no basis to add a 10 per cent penalty to the debt, and an order to garnishee Ms Amato’s tax return was also invalid.

Victorian Legal Aid executive director of civil justice access Rowan McRae says the case helps “to clarify the unlawfulness of the robodebt system for hundreds of thousands of Australians in the same situation, who received or paid off a robodebt based only on averaging”.

The federal government has recently abandoned central parts of the robodebt program’s automation, after tens of thousands of welfare recipients overcharged for alleged debts.

A class action by Gordon Legal will soon challenging the legality of the entire program.

Ms Amato, a 34-year-old local government employee, only found out Centrelink claimed she owed a debt when the agency garnished her $1,700 tax refund. It turned out that Centrelink had sent repeated notices to an old address.

The court accepted that the calculation for the initial debt of $2,900 was based on Australian Taxation Office income data averaged across fortnightly periods, not Ms Amato’s actual income in each period.

Centrelink decided Ms Amato had received social security benefits she was not entitled, which the court said was “not open on the material before the decision-maker” because there was “no probative material” that the average reflected Amato’s actual income.

The commonwealth has been ordered to pay Ms Amato’s costs and $92 interest.

Also this week, the Senate passed a motion ordering the government to produce legal advice explaining its changes to the system, after Greens senator Rachel Siewert demanded to know “the legal status of this program”.