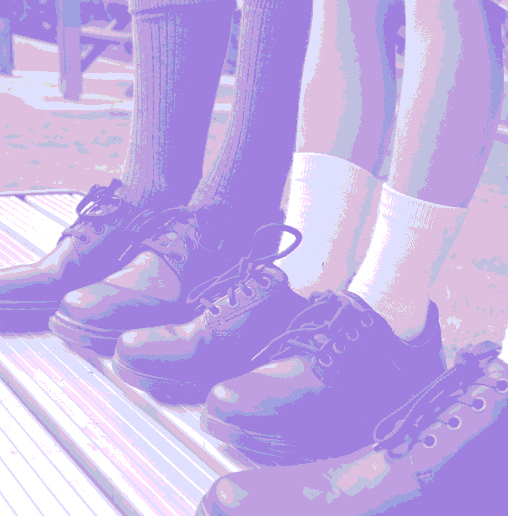 The Federal Government has named and shamed over 100 institutions for not signing up to the National Redress Scheme for victims of child sexual abuse.

The list includes religious institutions, sporting and community groups, along with timeframes for those that indicated they would join but had not yet.

Social Services Minister Paul Fletcher urged all on the list to get on board.

“This is important information for survivors and for the community generally,” he said.

“What we generally see … is that when the news comes out that an institution has joined, that generally prompts a number of applications to then come in from survivors of abuse within that institution.”

The redress scheme offers compensation payments and counselling, and was set up in the wake of the child sexual abuse royal commission.

Twenty-seven non-government institutions have signed up, including seven that joined on the day the list was released.

Over 2,700 redress applications have been lodged, but a large proportion relate to organisations that have not signed up.

“That is why I am calling on institutions which have not yet joined the scheme, where historical child sexual abuse may have occurred, to take the necessary steps to join the scheme as soon as possible,” Mr Fletcher said.

Fifty-one people have received payments so far, at an average amount of $79,000.