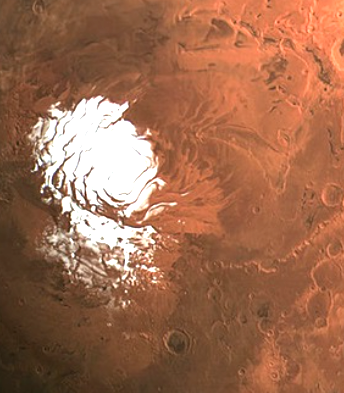 NASA has sought the help of QUT for a project that involves the development of software to crunch complex geochemical data captured by the Perseverance Rover’s scientific instruments.

A former NASA scientist now based at QUT’s School of Earth and Atmospheric Sciences, Adjunct Professor David Flannery, is leading studies of early life in ancient Australian rocks to help guide the NASA Perseverance Rover in its mission to find evidence of past life on Mars.

The software agreement is part of a larger project in which QUT researchers will develop code for the Perseverance Rover for work extending through the prime mission in 2023.

Professor Flannery said the Perseverance Rover mission to Mars is a unique opportunity for QUT staff and students to take part in a research project seeking to answer the profound question of whether or not life existed somewhere else in our solar system.

“The Perseverance Rover is the most complex object ever sent to Mars. The mission has several extremely ambitious goals - including searching for past life in Jezero crater, caching samples that will be returned to Earth, and paving the way for human missions,” Professor Flannery said.

“This is a rare opportunity for Australians to participate in deep space exploration, with front row seats on a flagship NASA mission.

“Experience gained by QUT researchers exposed to the cutting edge of the robotics, automation, data science and astrobiology fields has the potential to kick start Australia’s space industry.”

The Mars 2020 Rover is due to land on Mars in Jezero Crater, which was once flooded with water. Professor Flannery and his team of researchers are hoping to find biosignatures of past life in the ancient rock record.