Pad and pen back again for deeper understanding 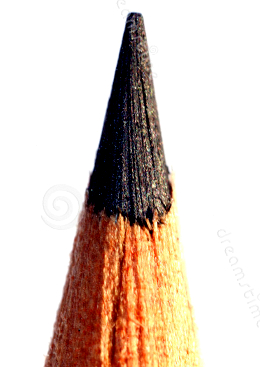 Writing with pen and paper is a more effective way to learn and retain information than typing on a computer, research has found.

A study at UCLA in the US has shown that the old methods for note-taking may still be the best.

It suggests that while typing notes yields more information and more direct quotes from the speaker, writing them by hand increases a students’ understanding of the concept itself, not just the words.

Researchers made 65 students watch one of five educational talks covering topics that were interesting, but not common knowledge.

The students watched the talks in small groups and were either given laptops (not connected to the internet) or paper notebooks, and told to use whichever strategy they normally used to take notes.

The students then completed three ‘distractor’ tasks, including a difficult working memory task.

Thirty minutes later they were asked to answer factual-recall questions (e.g., “Approximately how many years ago did the Indus civilization exist?”) and conceptual-application questions (e.g., “How do Japan and Sweden differ in their approaches to equality within their societies?”) based on the lecture they had watched.

The notes from laptop users contained more words and more verbatim overlap with the lecture, compared to the notes that were written by hand. Overall, students who took more notes performed better, but so did those who had less verbatim overlap, suggesting that the benefit of having more content is cancelled out by “mindless transcription.”

“It may be that longhand note takers engage in more processing than laptop note takers, thus selecting more important information to include in their notes, which enables them to study this content more efficiently,” the researchers write.

Surprisingly, researchers saw similar results even when they explicitly instructed the students to avoid taking verbatim notes, suggesting that the urge to do so when typing is hard to overcome.

The team also found that longhand note-takers still beat laptop note-takers one week later when participants were given a chance to review their notes before taking a recall test.

Once again, the amount of verbatim overlap was associated with worse performance on conceptual items.

More information is available in the complete report.