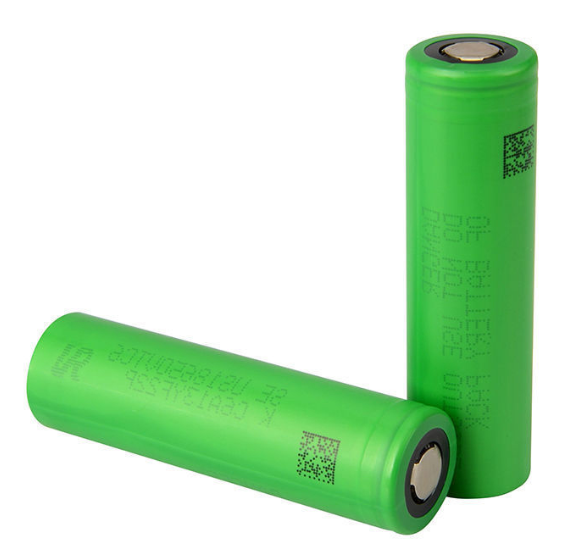 The Nobel prize in chemistry has been awarded to three scientists for their work in developing lithium-ion batteries.

John B Goodenough of the University of Texas at Austin, M Stanley Whittingham of Binghamton University and Akira Yoshino of Meijo University split the 9m Swedish kronor (AU$1.35 million) prize awarded by the Royal Swedish Academy of Sciences in Stockholm.

At 97 years old, Dr Goodenough is the oldest laureate to receive a Nobel prize in any discipline.

There has been speculation for several years that lithium-ion batteries would be the subject of an award, as they are becoming pivotal in the development of the high-tech world we inhabit.

“They have laid the foundation of a wireless, fossil fuel-free society, and are of the greatest benefit to humankind,” the academy said.

Lithium-ion cells are lighter, more compact and hold their charge longer than earlier types of rechargeable battery. They have now made their way into everything from mobile phones to laptops and electric cars.

“The ability to store energy from renewable sources, the sun, the wind, opens up for sustainable energy consumption,” she added.

Dr Yoshino was asked how it felt to receive the call from the Nobel committee, and said: “Amazing, surprising.”

In an interview earlier this year, Dr Goodenough said he had not yet appreciated the impact his work would have.

“At the time we developed the battery it was just something to do,” he said.

“I didn’t know what electrical engineers would do with the battery. I really didn’t anticipate cellphones, camcorders and everything else.”

Dr Goodenough slept through the announcement of the Nobel prize, and only learned of his win when fellow scientist, Prof Maria Helena Braga of Porto University, burst into his room, exclaiming: “Wake up, wake up, you’ve won the Nobel prize!”.

“I had to show him on my phone about 20 times before he believed me,” she said.

Hours later, having digested the news, Dr Goodenough appeared at a press briefing saying “Life is full of surprises,” he said.

Dr Goodenough said he does not regret missing out on potential millions in profit for his discoveries.

“I didn’t really care too much about the money,” he said.

“Everything I’ve ever done, the lawyers end up with all the money.”

He said he hoped his technology would continue to bring electric cars to the masses.

“We need to find a way to emancipate ourselves from dependence on burning fossil fuels,” he said.

Prof Mark Miodownik, a materials expert at University College London, said it is great to see lithium-ion batteries being celebrated.

“They are one of the most influential pieces of materials science that influence the modern life of everyone on the planet,” he said.

“It is remarkable too that although 30 years old, they have not been eclipsed by a better battery technology even now, which makes you realise what a remarkable discovery they are.”