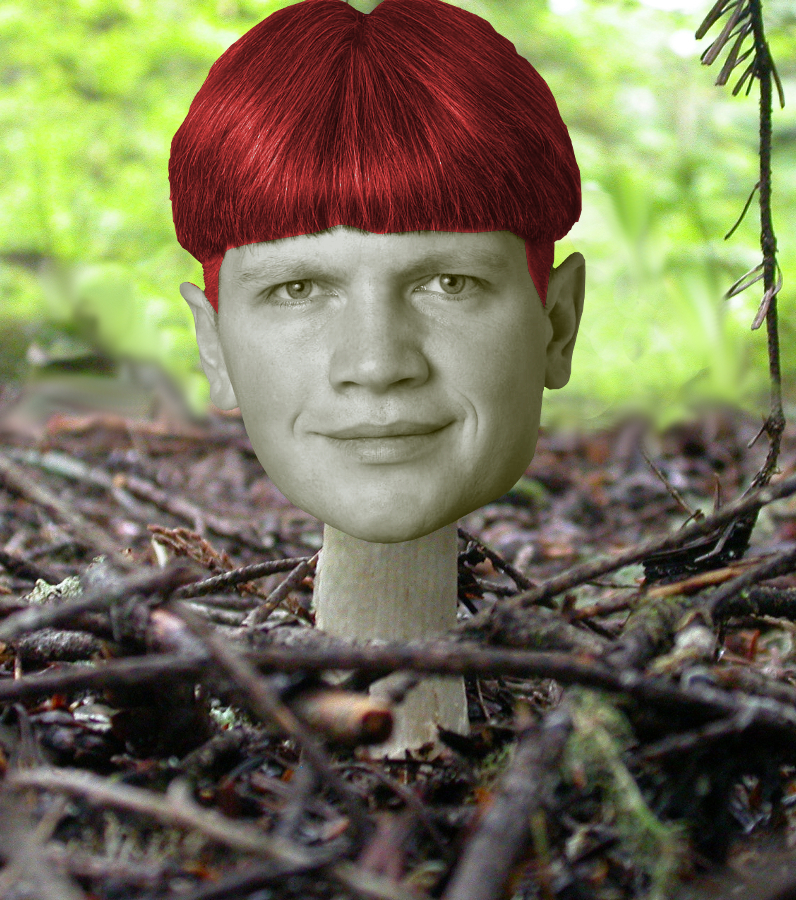 New research suggests an old product could give the human brain some new functions.

A study from the UK shows that psilocybin - the active ingredient in psychedelic ‘magic mushrooms’ – actually re-wires the brain in ways that it does not do on its own.

The research published today this week in the Journal of the Royal Society Interface, is part of ongoing efforts to understand how psychedelic drugs work. Researchers hope they may one day be useful in the treatment of psychiatric conditions.

Psilocybin, usually consumed in the form of ‘magic mushrooms’, is best known for triggering vivid hallucinations and a perception of deep and poignant insight, though the latter of these often turn out to be jibberish.

Users report a sense of ‘oneness’ with other people, the environment and the universe itself. Colours seem oversaturated, lights gleam and the boundaries between objects melt and blur together.

In many cases, long-term psilocybin-users report profound spiritual experiences that actually influence their personality, making those individuals feel they are more open to new experiences and more appreciative of art, curiosity and emotion.

There are even theories that psilocybin mushrooms are at the origin of the modern Western Christmas myth.

Now, UK researchers have used functional magnetic resonance imaging (fMRI) to monitor the brain activity of 15 healthy volunteers — once when they had taken a placebo, and once after they took the hallucinogen psilocybin.

The team compared the maps made during these scans to see the differences in the connections between regions of the brain.

Psilocybin appeared to dramatically transform the organisation of the brain, Dr Expert said.

Researchers said it created long-range connections that the brain would not normally produce. But these new links broke when the drug wore off, sending brain activity back to normal.

The British team says it is possible that psilocybin creates a brain state similar to synesthesia, a sensory effect in which stimulation and perception are muddled, so that a person may see certain colours when they hear music, or always perceive higher numbers as being further away than lower ones.

Previous studies have shown that psilocybin can have a strong effect on a person’s mood, and has even been shown to make users feel happier after just one use.

These aspects make it intriguing for researchers as a potential pathway for treatment, but the current team says this would only come after much deeper studies were conducted.