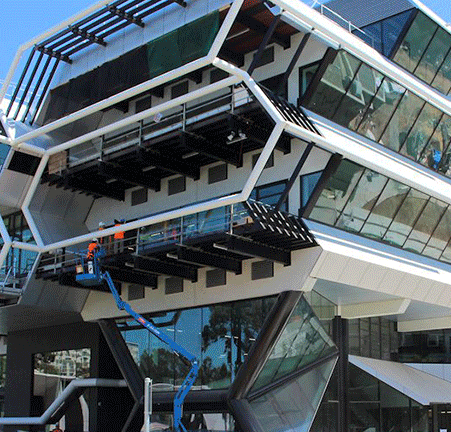 ARENA has announced it will partner with Monash University for a microgrid trial that could see an entire campus powered by renewable energy.

The microgrid will be operated as a grid connected smart embedded network containing a variety of distributed energy resources (DER) including up to 1MW of rooftop solar, 20 buildings with automated energy management systems, 1 MWh of battery storage and electric vehicle charging stations.

The $7.1 million project will provide for the deployment and integration of Indra’s software platform and enable Monash to demonstrate how a 100 per cent renewable electricity system can operate reliably, provide value to consumers and reduce strain on the energy network.

“The project will use Monash University as a ‘living laboratory’ that will help universities form their own microgrids and take control of their energy usage,” he said.

“Universities use a significant amount of power during the day, Indra and Monash have offered a solution that can reduce peak demand and place the education sector on a path towards renewables.”

Findings from the project will help inform ARENA’s work on DER as Australia moves towards an increasingly distributed energy system.