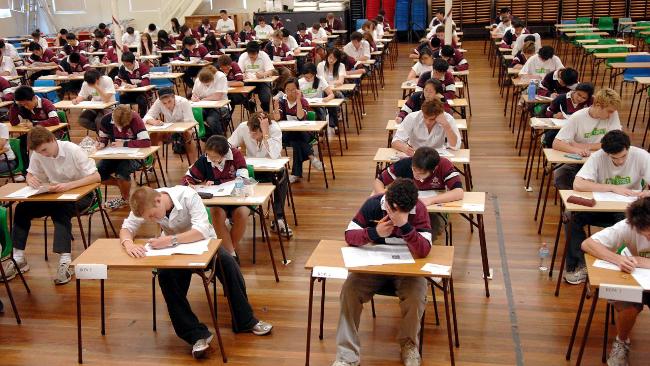 Haileybury want to offer the alternative timetables at its four campuses in Keysborough, Brighton, Berwick and Beijing.

The option to sit for VCE exams mid-year starts this year, running from September to the first exam in June 2016.

For the most part, it will run alongside the standard school year, but will have a separate set of exams.

“It will give Victorian students the option to be flexible with their workload during Year 12,” a spokesperson for the school said in a statement this week.

Haileybury hopes the move will make its International School in Tianjin a more attractive option for Chinese students wishing to study at Australian universities.

“Globalisation is having a big impact on education and it is great that the VCE can be offered in a variety of jurisdictions in line with the school years that operates in those areas,” he said.

The Victorian Curriculum and Assessment Authority (VCAA) expects two schools to begin the program later this year, and several more schools over the next few years.

VCAA auditors will travel overseas to ensure the rules are being followed.

“The new timetable will provide more opportunities for Victorian schools interested in forming partnerships with overseas schools. It makes the VCE available on the timetable that is used in most of the world.”

International schools will reportedly pay licence fees (which are commercial-in-confidence) to cover costs.