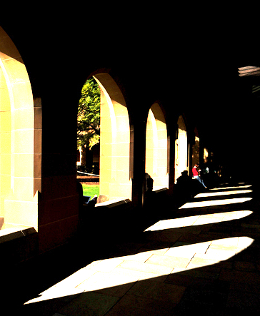 Education Minister Christopher Pyne has announced a study into international education to examine its importance to the Australian economy and communities.

Minister Pyne made the announcement at the Roundtable on International Education at Parliament House on Friday.

The roundtable brought together students, education providers, business and industry leaders and government ministers to talk about the future of Australian international education.

“We know for example that students and their visiting friends and family make an important contribution to Australia’s tourism industry, as well as supporting and other small businesses in the hospitality and retail sectors.

“It has been estimated that for every two international students, one job is created.”

The new report, due later this year, will provide some data to underpin parts of the National Strategy for International Education.

The new study will also complement a parallel research project being undertaken by Austrade on market development for onshore and offshore services, including digital education delivery.

A second roundtable on international education will be held on 13 August 2015 at Parliament House.

The Draft National Strategy for International Education is accessible here.