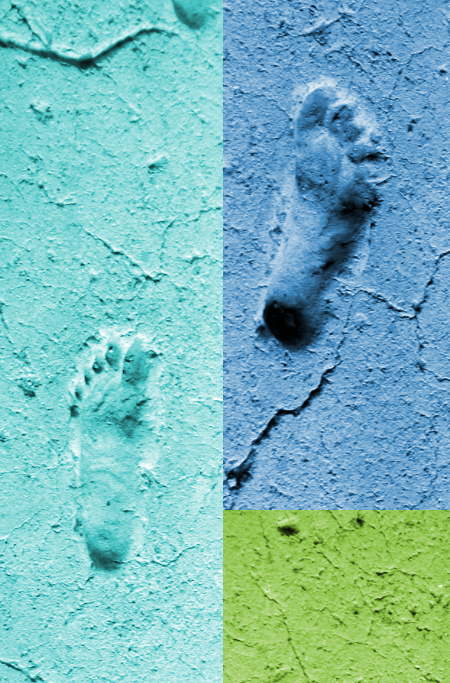 Researchers have used Hepatitis B to model ancient human population movements into Australia.

The study adds weight to the theory that the mainland Aboriginal population separated from other early humans at least 59 thousand years ago, and possibly entered the country near the Tiwi Islands.

Previous studies have collected hepatitis B virus (HBV) samples from people living in over 30 communities across the NT, and found HBV isolated from Aboriginal Australians is a unique strain not found anywhere else in the world, known as HBV/C4.

In the same way that human genome sequences are used to trace ancient human migration, the researchers used modern day viral genomes to infer the movement of the people that have carried these viruses over many generations.

The researchers found that the precursor of the modern HBV/C4 virus entered Australia over 51 thousand years ago, and then separated into two groups.

One group was centred in the northwest region, and a second in the central/eastern region of the NT. Strikingly, the two groups share a similar geographical distribution to the two main divisions of Aboriginal Australian languages spoken in Australia today.

The entry point and timing of ancient human migration into continental Sahul – the combined landmass of Australia, New Guinea and Tasmania – are subject to debate. This adds some new detail to that debate, and has already generated great interest with Aboriginal research partners.

Additionally, the researchers ensured that results were provided back to the communities where samples came from. The samples were collected as part of an ongoing project to reduce the rates of HBV and other disease in indigenous communities.