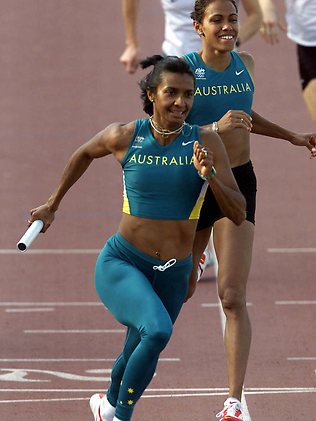 The Northern Territory Government is considering scrapping a scheme which provides sport and health education to girls, causing deep concern from advocates.

Northern Territory Labor Senator Nova Peris has decried the possibility that the GEMS (Girls Engagement Mentoring and Support) program may be discontinued, just over a year after it was introduced.

GEMS has been intended as a female counterpart to the already-successful Clontarf Boys Academy program, but now budgetary talks with several school have indicated it may not keep going.

Senator Peris says she would be extremely disappointed to see the retraction of a program that has already shown visible results.

She says programs such as GEMS address the one of the most fundamental shortfalls in modern society.

“That was one of the main reasons why they wanted to set the GEMS programs up, because of the gender inequality first and foremost.”

Senator Peris said there were “11 programs rolled out in the Territory and investment with Indigenous boys but there was hardly anything out there for Indigenous girls.”

The Territory Opposition agrees, with Shadow Education Minister Natasha Fyles saying: “teachers and parents are telling me that they are most concerned about girls in middle school.”

“We see things like social media, bullying, all these issues, and these programs particularly help young women overcome these issues.”

NT Government statements said the program had cost $900,000 per year to run.