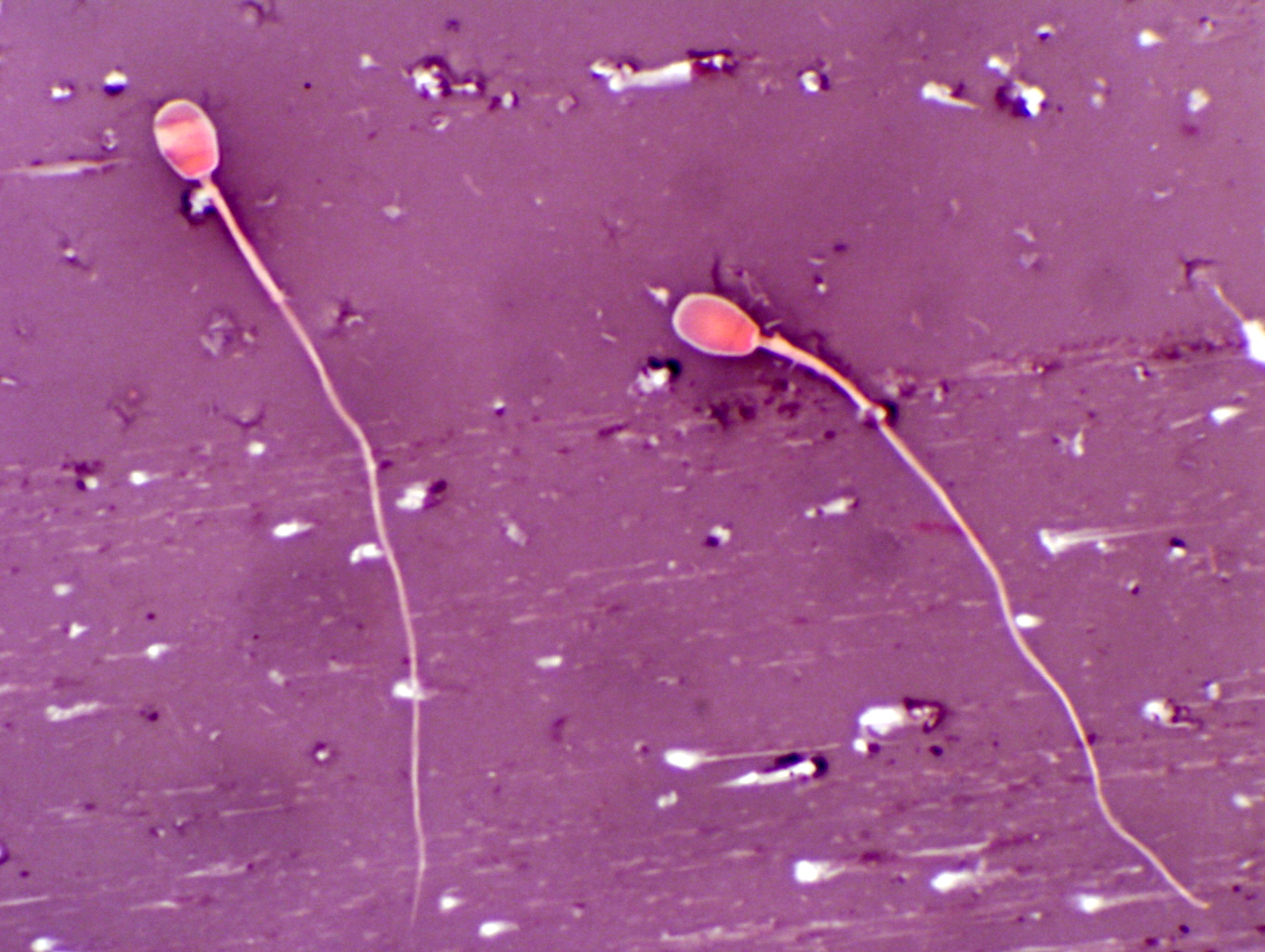 Japanese researchers are working on ways to select the gender of human offspring.

The technique has allowed dramatic alteration of the normal 50/50 male/female offspring ratio, according to a new study by Masayuki Shimada and colleagues at Hiroshima University.

While the study was performed in mice, the experts say the technique is likely to be applicable to other mammals as well. It was funded in part by the Livestock Promotional Funds of Japan Racing Association (JRA), suggesting it will be applied to horse genetics as well.

Most cells from male mammals contain both an X and a Y chromosome, but during sperm development (spermatogenesis), the X and Y chromosomes are segregated into different cells so that an individual sperm will carry either one or the other, with an X chromosome giving rise to daughters and a Y chromosome to sons.

Unlike the Y chromosome, which carries very few genes, the X chromosome carries many, some of which remain active in the maturing sperm.

This difference in gene expression between X- and Y-bearing sperm provides a theoretical basis for distinguishing the two.

The authors found that almost 500 genes are active only in X-bearing sperm, of which 18 genes encoded receptors; because of their functions to response to ligand stimuli this made them good candidates for manipulating the sperm.

They focused on a pair of receptors called Toll-like receptor 7 and 8 (TLR7/8) and found that a chemical that bound to the receptors slowed sperm motility without impairing either sperm fertilisation ability or viability.

They showed the effect was due to impaired energy production within the sperm and could be reversed by removal of the chemical from the medium.

Treatment of mouse sperm with this X-retarding chemical, followed by in vitro fertilisation with the fastest swimmers, led to litters that were 90 per cent male. When the slower swimmers were used instead, the litters were 81 per cent female.

There are other procedures that can be used to separate X and Y sperm, but they are cumbersome, expensive, and risk damaging the DNA of the sperm.

Such techniques are widely used in the agricultural animal breeding field, as well as in human assisted reproduction.

“The differential expression of receptor genes by the two sex chromosomes provides the basis for a novel and potentially highly useful method for separating X and Y sperm and we have already succeeded the selectively production of male or female in cattle and pig by this method,” Dr Shimada said.

“Nonetheless, use of this method in human reproductive technology is speculative at the moment, and involves significant ethical issues unaffected by the utility of this new technique.”