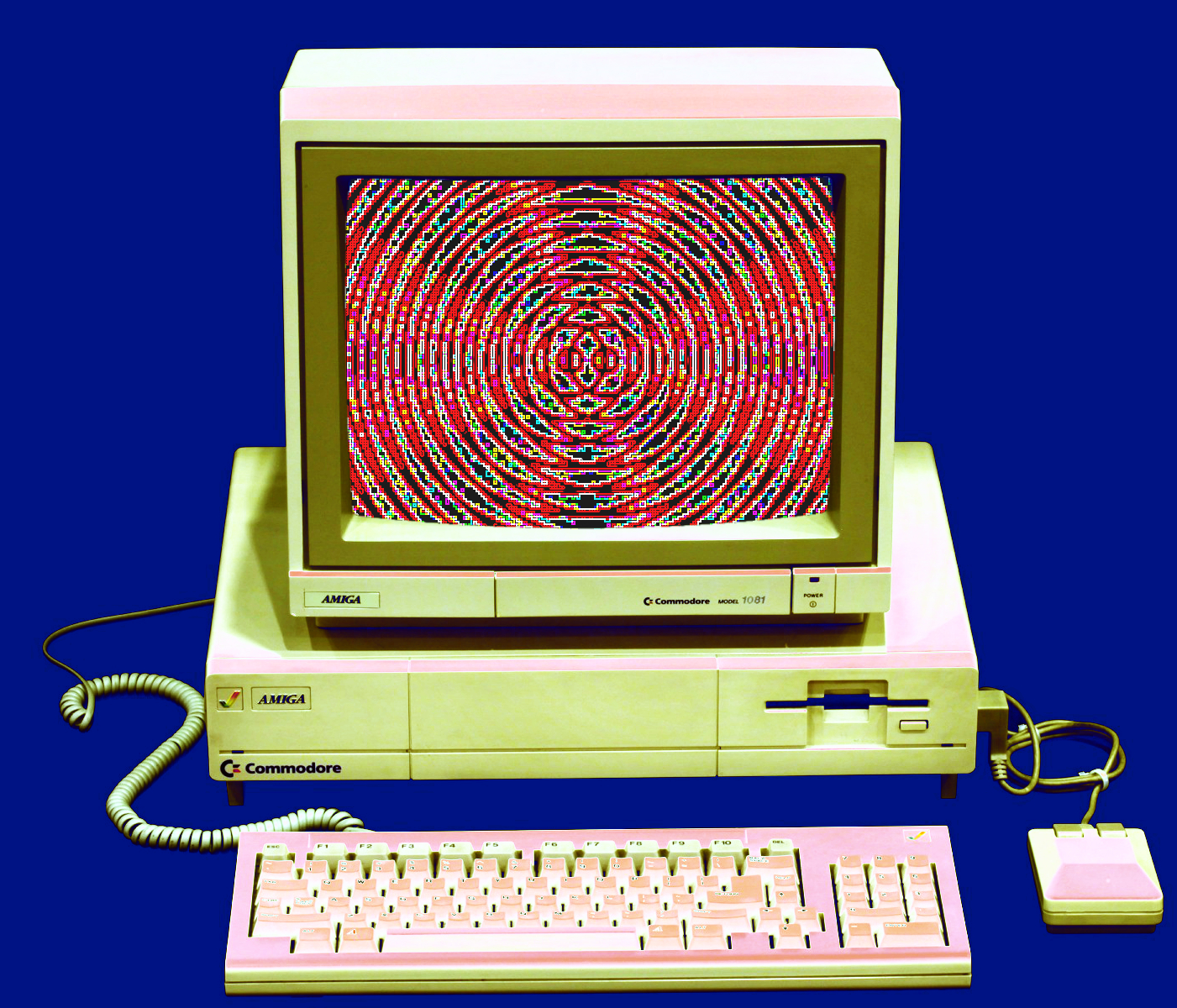 A global army of video-gamers has helped test the laws of quantum physics.

Twelve 12 laboratories from five continents have participated in the Big Bell Test, coordinated by the Institute of Photonic Sciences (ICFO) in Barcelona.

Around 100,000 participants were used to generate over 90 million random numbers, tripling expectations.

“We asked folk to contribute unpredictable numbers, using smartphones and so on,” the University of Queensland’s Professor Andrew White said.

“People are unpredictable, and when using smartphones even more so.

“These random bits then determined how various entangled atoms, photons, and superconductors were measured in the experiments, closing a stubborn loophole in tests of Einstein’s principle of local realism.”

Lead author Martin Ringbauer said local realism – the idea that quantum behaviour can be explained by cause and effect – is a tenet of classical physics, but there is growing evidence the quantum world does not obey these rules.

“Each of the labs carried out a different experiment, to test local realism in different physical systems, and test other concepts related to realism.”

“There are still many open questions, and this experiment is a first step towards exploring quantum correlations in time: one suggested application is in quantum blockchain.”

The results are reported in Nature.