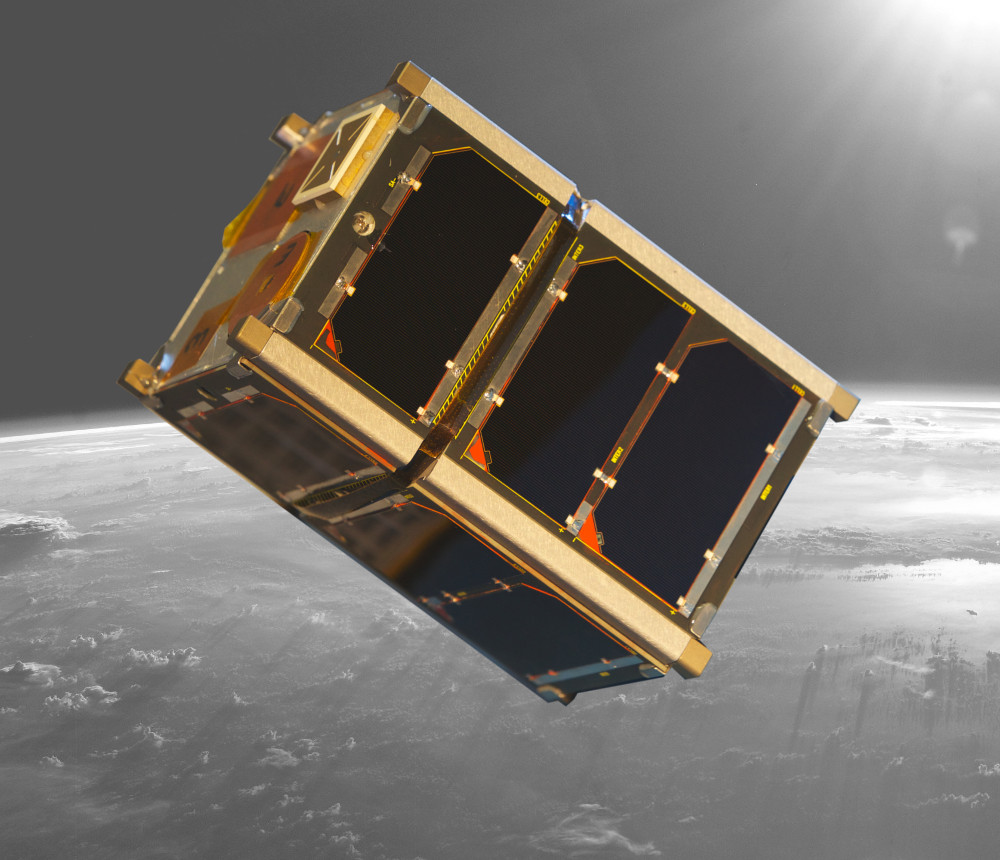 Australian equipment and knowledge will help NASA return to the Moon.

NASA’s Artemis I mission is the first of three increasingly complex expeditions in the Artemis program, which is aimed toward a human return to the Moon in the middle of this decade.

The uncrewed mission is scheduled to launch on Monday, 29 August 2022 (at 10.33pm AEST) from NASA’s Kennedy Space Center in Florida, USA.

Artemis 1, comprising Orion, a six-person deep-space exploration capsule, atop a 98 metre, 2,600-tonne Space Launch System (SLS) megarocket will lift off from the same Cape Canaveral launch complex that staged the Apollo lunar missions half a century ago.

Orion is uncrewed, other than mannequins that NASA will use to evaluate its latest spacesuits and radiation levels, and a Snoopy soft toy that will float around the capsule as a zero gravity indicator.

There will be several crucial mission moments, including the deployment of a small fleet of miniature satellites - called cubesats - that CDSCC will also support with tracking and communications.

“Australia was there for the first Moon landing and CSIRO is excited to be there for when NASA lands the first woman and the first person of colour on the moon in the 2020s,” she said.

“CSIRO’s long-standing relationship with NASA stretches back more than 60 years, creating breakthrough solutions from science, and fuelled by our shared ambition to push the boundaries of imagination to benefit life back on Earth.

“Our expert team at the Canberra Deep Space Communication Complex, and their sister Deep Space Network stations located in Spain and the USA, will provide around-the-clock coverage of the mission,” said Professor Huntington.

Artemis I will be on a 42-day mission to travel to and orbit the Moon before returning to Earth for a splashdown in the Pacific Ocean on 10 October.

If successful, it will propel NASA closer to its goal of sending two astronauts, including the first woman, for landing at the moon’s south pole by the end of 2025, while up to two others remain in lunar orbit in a command module.

An interim second test flight, Artemis II, is scheduled for May 2024, carrying a crew of four to the Moon and back without landing.

NASA has not sent humans to the moon since 1972.