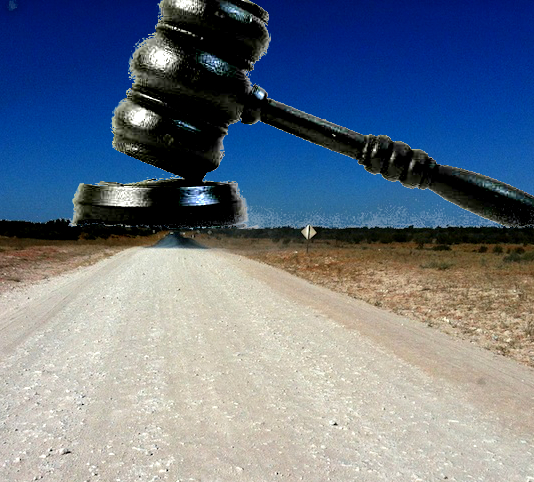 Youth activists are preparing a legal challenge against a Clive Palmer coal project.

A group of young Queenslanders called ‘Youth Verdict’ says it wants to block a proposed Galilee Basin coal project on the grounds that it is a human rights violation.

The group says the project put forth by occasional politician Clive Palmer would infringe its rights by contributing to a global climate crisis.

“We deserve a safe future but Clive Palmer’s coal mine puts that at risk.”

Youth Verdict has joined the Bimblebox Alliance in pursuing legal action in the Queensland Land Court.

The alliance has focused on the threat to the Bimblebox Nature Refuge, which includes almost 8000 hectares of uncleared property that employs both sustainable grazing and high conservation.

The conservation groups have brought in the Environmental Defenders Office to object to the granting of approval for a mining lease and environmental authority applications.

“Our clients are using the Queensland Human Rights Act, exactly as it was intended to be used, to allow Queenslanders to stand up for their human rights,” Environmental Defenders Office chief executive David Morris said.

“They have the right to a safe and healthy future and to be able to make genuine choices about their lives.