Concern over slow AI for NDIS 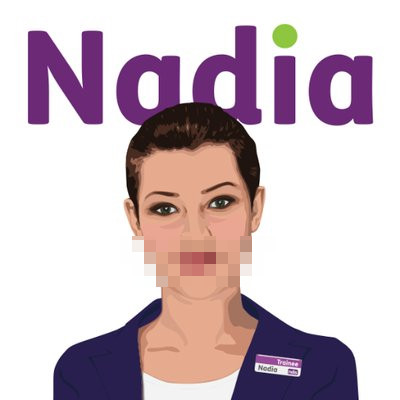 Progress has slowed on plans for artificial intelligence to help users navigate the NDIS.

Dr Sagar's has won two Academy Awards for his work on computer-generated characters for movies including Avatar, King Kong and Spiderman 2.

The project has cost over $3.5 million so far, with a development process relying on input from people with disabilities, community groups, carers, academics, the National Disability Insurance Agency (NDIA) and the Department of Human Services.

Nadia is designed to respond to participants' questions, with over 20 hours of dialogue already being recorded.

Nadia should be able to deliver massive savings for the NDIS contact centre, which already fields about 6,000 calls a week from a client base of 32,000 clients.

The number of NDIS participants is expected to grow to 460,000 over the next three years.

Without Nadia, the agency itself has said it will not be able to meet the demand for information from clients.

“The more Nadia interacts with people, the faster she learns, and the more questions she is asked, the better she gets at supporting people with disability,” the NDIA board was told earlier this year.

A planned phase of Nadia's 12-month “traineeship” was due to start in mid-2017, but is yet to begin.

Department of Human Services chief information officer Gary Sterrenberg said in May this year that Nadia had not “stalled per se”.

“It's really early days, and we really think there needs to be a lot more testing with this technology before it can be unleashed on the public,” he told a Senate committee on May 31.

Sean Fitzgerald, chair of the NDIA's Digital Innovation Reference Group and a leading adviser on the Nadia project, says the AI system was ready to begin her traineeship months ago.

He said thousands of would-be volunteer participants wanted the project to go ahead.

“The community is going to start asking more and more questions, and it's time to move on with things,” Mr Fitzgerald told the ABC.

“In terms of the risk of Nadia going wrong, we've been very careful to mitigate all those risks with the NDIA's technology authority and with some pretty careful scrutiny from the reference group and with the wider disability community.”