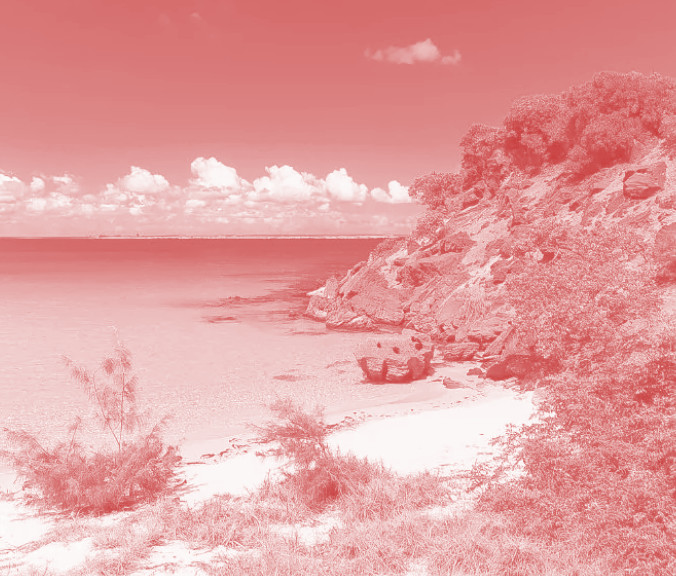 Students have returned to a remote NT school after a ceremony was held to lift a curse on the buildings.

Curses are an aspect of everyday life for residents of Groote Eylandt in the Gulf of Carpentaria.

The Angurugu School was recently closed for almost two weeks after a man allegedly cursed the school following a fight with his wife.

The Anindilyakwa Land Council came in to conduct a smoking ceremony to lift the curse this week, allowing its 159 students to get back to work.

The member for Arnhem, Selina Uibo, has told reporters that locals consider it culturally inappropriate to attend places that have been cursed.

She said the incident shows how difficult it can be to navigate the clash between traditional and western values.

“The culture is still very strong, it's very old, there's still a lot of traditions which take priority over the western sense of what's important,” Ms Uibo said.

“Education of course is important in Aboriginal culture… but often there can be that clash of priority.”

During the closure, school staff went around the town to meet with students.

“It's not a case of school is shut and everybody goes away and forgets about it until it's open again,” Ms Uibo said.

“The care for the wellbeing and community members is being shown in a culturally appropriate way.

The NT Department of Education confirmed the school is running normally again.

“Attendance at school for Aboriginal students was disrupted due to local Aboriginal cultural obligations,” a department spokesperson said.