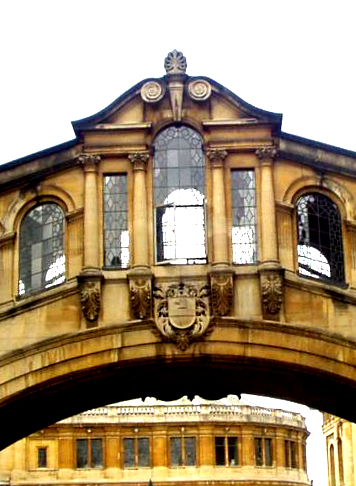 A scholarship will allow three inspiring Indigenous students to study at two of the world’s most prestigious universities.

The newly-announced recipients of the Charlie Perkins Scholarship get to pursue postgraduate courses at Oxford or Cambridge University in the United Kingdom.

Federal Education Minister bestowed the awards this week, saying it was “exciting to imagine what they will go on to achieve.”

Jessica Buck already has a Bachelor of Biomedical Science and a Diploma of Languages (Japanese) from the University of Newcastle and has won both the Premier’s Award for Outstanding Performance in the High School Certificate (HSC), and the Nanga Mai award for best performance by an Indigenous student in the HSC in 2008.

Ms Buck has now been accepted to undertake an MSc in Neuroscience at Oxford University.

Jessyca Hutchens graduated from the University of Western Australia with a Bachelor of Laws/Bachelor of Arts in 2010, wasawarded the UWA Graduates Association Prize in Fine Arts in 2005, the Hackett Foundation Alumni Honours Scholarship in 2008 and the Dr Dorothy W & Dr Robert Collins Prize for Indigenous Law Students in 2010.

Ms Hutchens will study Fine Arts at the Ruskin School of Art at the University of Oxford.

And finally, Tamara Murdock graduated from Edith Cowan University with a Bachelor of Science (Environmental Management) in 2011, made the Edith Cowan University Dean’s List for 2011, was inducted as a member of the Golden Key International Honour Society and received the Yamatji Marlpa Corporation Values Award in 2013.

Ms Murdock has been accepted to undertake a high degree Geography and the Environment at Oxford University.

“I look forward to celebrating the successes of these outstanding young Australians and those of future recipients of this award,” Mr Pyne said.