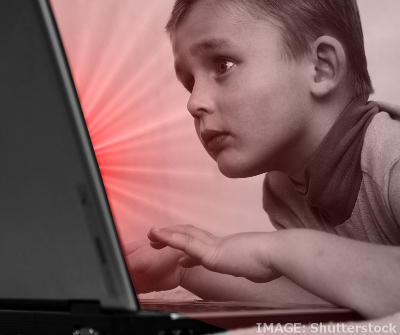 The founder of the Australian Federal Police's High Tech Crime Centre, Alastair MacGibbon, took on the role this week.

Following legislation passed earlier this month, the commissioner's has a range of special powers to aid the fight against online bullying, harassment and abuse.

The commissioner’s office can demand social media sites remove offensive material, and can level fines of up to $17,000 a day for refusal to do so.

“So it's intended to ensure the normal banter, even if it can seem a bit robust between children or someone directing comments to children, generally is not going to be captured under the act.

“That's in the eye of the beholder, and what will impact one child will not impact another.”

The new e-safety office will set up a complaints referral process, to deal with reports of abuse.

It will be open to children, parents, child welfare groups and education departments.

Mr MacGibbon says there will be a set process for dealing with internet harassment claims.

“The complaints regime means that if you believe as a parent or if you're a child that you've been the victim of serious cyber bullying, that you'll first go to the social media service themselves, and ask them to take down the offending material,” he said.

If the company does not comply with requests within 48 hours, the new watchdog will step in.

“The commissioner's office will determine whether that complaint meets the legislative criteria,” MacGibbon said.

“If it does, the commissioner will seek for that material to be taken down.

“The commissioner's office can actually contact a person engaging in behaviour that is considered to be harmful towards an Australian child, they can be asked to cease and desist, and to take that material down and to apologise, and if that fails we can go to court to seek that action.”

Social media services were reportedly involved in the consultation process forming the legislation for fines and court action.