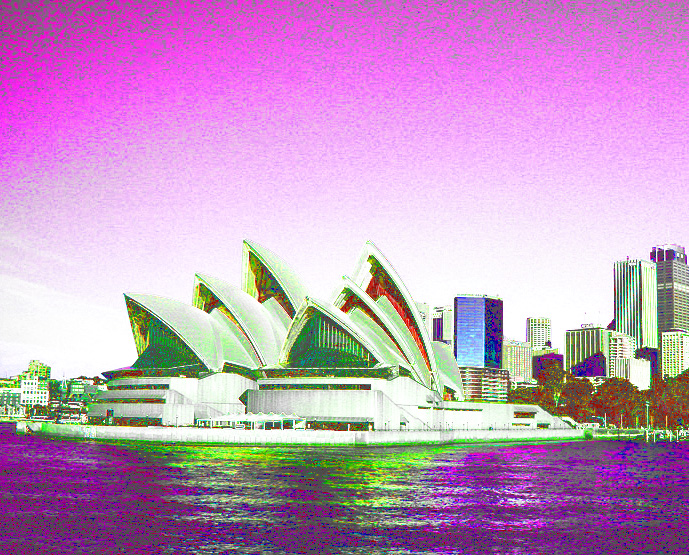 NAB and CSIRO are joining forces for a project to explore ways for Australia to grow its most globally competitive industries.

NAB chairman Ken Henry says Australian businesses “haven't been very good at talking about themselves this way in terms of the contribution they make”.

This has created a “somewhat jaundiced view in the community generally, because they only see businesses talking about profits,” he said.

The bank is hoping that the new ‘Australian National Outlook’ report will help reverse that perception and focus on contributions business makes to the country.

The report will identify specific actions to ensure Australia has prosperous and globally competitive industries, focusing on three areas: natural resources and energy, productivity and services, and cities and infrastructure.

CSIRO will build five long-range scenarios casting out to 2060 and covering both optimistic and pessimistic views for Australia.

The project will look for ways for the nation to attract investment, and particularly the role a world-leading education system plays creating such opportunity.

It will also investigate how the jobs of the future will evolve, and how Australia's cities and regions could accommodate the growing population in a connected and liveable way.

The final report is expected to be released in the last quarter of 2018.

The project “brings together science, business, research and community leaders to collaborate and identify what will make the biggest difference to our country's future prospects,” CSIRO chairman David Thodey said.

“As the national science agency, CSIRO will use its unique ability to collaborate to deliver excellent science and research to inform how Australia might respond to future challenges and opportunities.”