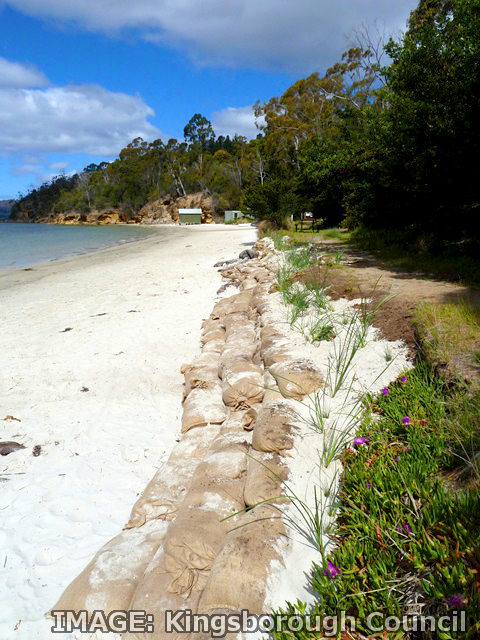 Australia’s CSIRO and DFAT have teamed up with Google to deliver a new coastal ecosystem mapping initiative.

The ‘blue carbon’ collaboration between CSIRO, Australia’s national science agency, Australia's Department of Foreign Affairs and Trade (DFAT), and Google Australia was announced this week, aimed at helping scientists to map and understand seagrass ecosystems and their ability to absorb and sequester carbon.

This in turn should support climate resilience, Indo-Pacific and Australian coastlines, and the people and livelihoods that rely on them.

Traditional methods for carbon assessment of coastal and marine ecosystems rely on remote geospatial and aerial sensing platforms. These methods can be affected by cloud cover, angle of the sun and weather – and getting results from this imagery relies on costly and time consuming manual image analysis.

As part of this new collaboration, researchers will aim to collect and analyse imagery of seagrass and marine fauna from multiple sources, using machine learning – so they can map and model data and insights in a more scalable and cost-effective way.

Scientists, researchers and engineers from Fiji, Indonesia, CSIRO, Google and Tidal (an ocean health project within X.company) will be collaborating on research in the Indo-Pacific and along Australia's coastline.

The partnership is part of Google's Digital Future Initiative - a $1B investment in Australian infrastructure, research and partnerships. It also builds on existing collaborations with CSIRO, which includes work in the Great Barrier Reef to help detect and manage crown-of-thorns starfish.