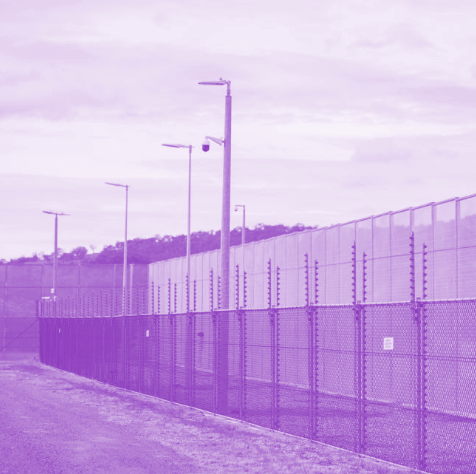 A juvenile centre dubbed “dehumanising” by a WA judge has been granted over $25 million for upgrades.

The new funding comes just weeks after Perth Children's Court President Judge Hylton Quail criticised the centre while sentencing a 15-year-old boy, saying; “if you wanted to make a monster, this is the way to do it”.

The boy was sentenced for offences including a dozen assaults on youth custodial officers. Reports say he had also threatened self-harm while at the centre.

Judge Quail said the cell the teenager occupied was like “a fish bowl”, and that the yard the boy exercised in was little more than a “10 x 20 metre cage”.

“I understand Banksia Hill has had its challenges in the past year, but the McGowan Government remains committed to the safety of both staff and detainees,” he said.

“The tripling of Aboriginal welfare staff and the creation of the Aboriginal Services Unit will give detainees the rehabilitative support they need to help them break the cycle and reduce youth offending around the state.”

WA’s Department of Justice has admitted that Banksia Hill suffers acute understaffing issues, with only half of workers required for some shifts actually being present.