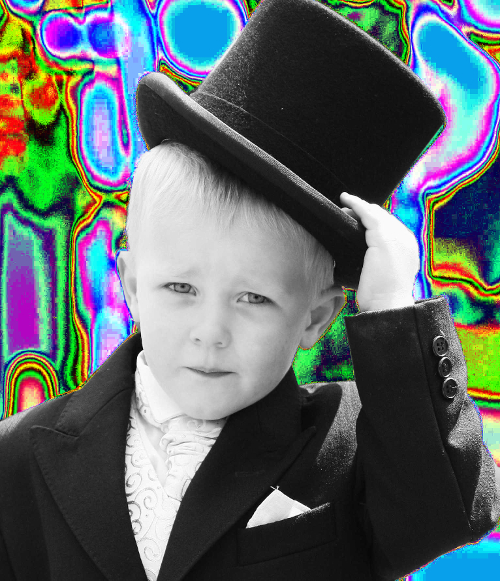 The South Australian government is kicking banks out of schools.

The state has announced banks will be banned from teaching financial literacy in public schools by the end of the year, mirroring similar moves by other states in recent years.

Education Minister Blair Boyer says the change is to prevent institutions from using subtle marketing techniques and signing up children to lifelong accounts.

The ban covers any materials from banks, credit unions or building societies.

“Predatory behaviour in some respects from financial institutions seeking to use school banking programs as a way of starting lifelong relationships, if I could put it politely, and you know have them as customers for the rest of their lives,” he said.

Programs like Dollarmites - run since 1931 by the Commonwealth Bank - have been banned in Victoria, NSW, Queensland and the ACT for some time, leading the bank to shut down its Dollarmites scheme entirely.

Previously, the bank had been paying hundreds of thousands of dollars each year for state schools to sign children up for its accounts.

A 2020 Australian Securities and Investment Commission (ASIC) review found approximately 180,000 Australian students held accounts with as many as 10 banks as at June 30 that year.

The review called into question the effectiveness of the programs, finding banks were using sophisticated marketing tactics to lure children into becoming customers and were unable to demonstrate that the programs actually improved savings behaviour.

The SA Education Department will audit its curriculum materials to ensure its resources comply with the government’s policy.