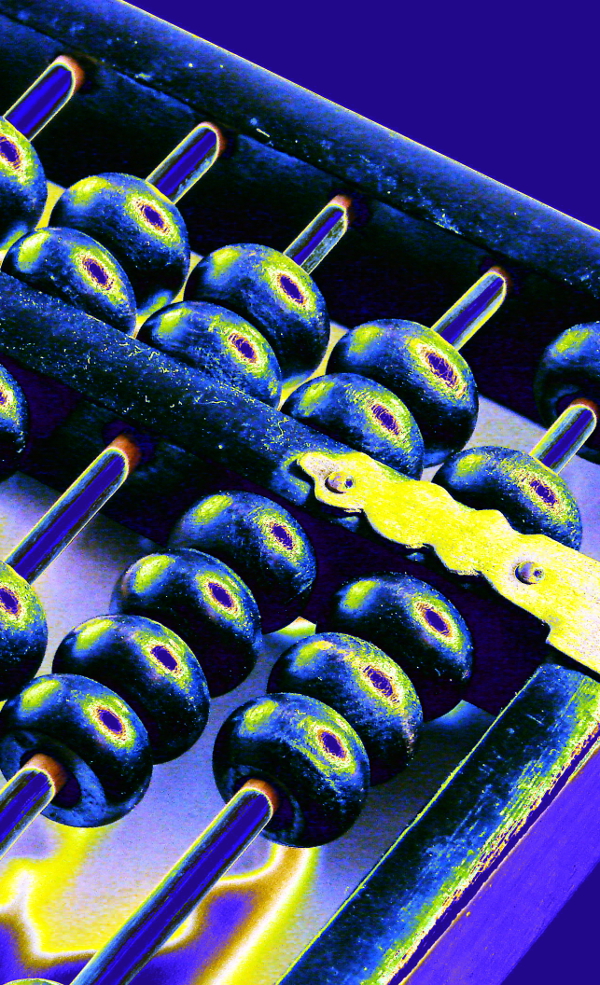 New research shows many who claim they are “good” at maths actually aren’t, demonstrating once again the incredible power of self-delusion.

A study in the US found that about one in five people who say they are bad at maths in fact score in the top half of those taking an objective mathematics test.

On the other side; one-third of people who say they are good at maths actually score in the bottom half.

Part of the problem lies in the fact that being “good at maths” is not a single concept.

But it could be a good thing, as people who think they are good at maths – even when their scores don’t show it – have a numeric competency that may be helpful in some real-life situations.

For example, the study found that those who score high in subjective numeracy (thinking they were good at maths and enjoyed working with numbers) are more likely than others to stick with a difficult mathematics task.

People who were low in subjective numeracy were more likely to simply skip questions instead.

“Some people mis-categorize themselves. They really don’t know how good they are when faced with a traditional math[s] test,” said Ellen Peters, co-author of the study and professor of psychology at The Ohio State University.

“They just stop giving responses. We don’t know why. It could be a lack of confidence with numbers, or they are just not motivated.

“This has important implications for everyday life. People who are low in subjective numeracy may not do their taxes on time or they may not make thoughtful choices on their health insurance because they just give up when faced with a lot of numbers,” she said.

Dr Peters said the new study was an attempt to look at numeracy as a multi-dimensional skill that has more than one dimension.

“There are different ways you can be good and bad with numbers. And these fundamental differences in how people approach numbers seem to matter to how they judge and decide,” she said.

The study involved 130 people recruited at a university to take part in a four-day study.

The results showed that people approached each problem through their combined strengths and weaknesses on each of the three types of numeric competency studied.

Those who scored higher in objective numeracy were more likely than others to do actual number comparisons and calculations to determine whether a bet would be attractive or not.

Those high in subjective numeracy were more likely to find all the bets attractive, regardless of the expected value of the return.

Those who scored high in symbolic-number mapping produced valuations of the risky bets that were close to, but not equal to, the gamble’s expected value.

It suggested that these people did not use an actual calculation – like those high in objective numeracy – but were making rough estimates that were close to correct.

Those who scored high in symbolic-number mapping were also more likely than others to remember the numbers in the memory test, but they didn’t do any better remembering the non-numeric objects.

“Some of the ways we can be good at numbers can compensate for other ways that we’re bad at numbers,” she said.

“That may not work for everyone in every situation, but there is more than one way to be good at math[s].”