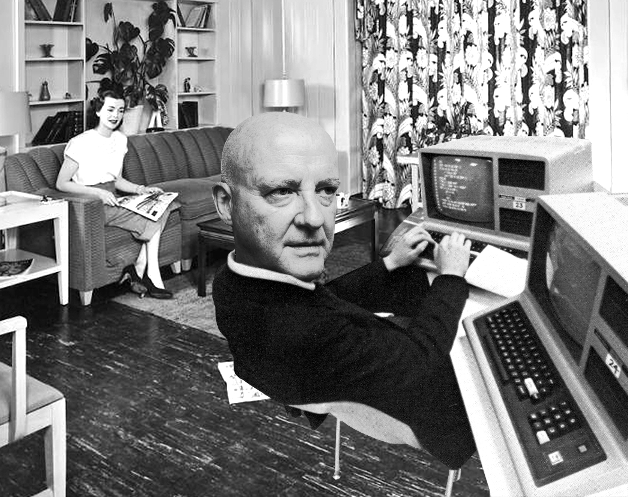 One of the people behind the new review of the English curriculum is facing accusations of racism, sexism, bigotry and having an horrendous sense of humour.

A number of emails have been published by news outlet New Matilda, in which University of Sydney Professor Barry Spurr espouses some truly hateful views, including describing Australian Aboriginal people as ‘human rubbish tips’ and “Abos”.

Professor Spurr was one of the members of a panel reporting on the English curriculum, which suggested the government should focus less on teaching Aboriginal and Torres Strait Islander literature and emphasise western Judeo-Christian culture.

He is also considered a leading authority on poetry, though his writing skills suggest the interest may be purely academic.

It appears unsurprising that the review panel found an over-valuing of Indigenous heritage and culture in schools, given that one of the reviewers believes the Aboriginal contribution to Australian literature is non-existent.

But Professor Spurr’s vitriol is not limited to Indigenous Australians.

Across over two years of emails exposed by New Matilda, Spurr rails against “bogans” “fatsoes”, “Mussies” and “Chinky-Poos”, he calls Nelson Mandela a “darkie” and Desmond Tutu a “witch doctor” and decries the fact that races other than his own occupy Australia.

The Federal Education Department has rushed to distance itself from the comments.

Education Minister Christopher Pyne’s office issued a statement to the press on Friday morning saying “the Minister has had no contact with Professor Spurr in regards to the Review of the Australian Curriculum”.

The report says Professor Spurr’s emails were sent to a range of senior academics and university officials, something he has denied in direct correspondence with the news outlet.

“The comments that you refer to are largely to one recipient with whom I have had a whimsical linguistic game for many years of trying to outdo one another in extreme statements,” Professor Spurr reportedly said in his own defence.

“The numerous students of different races and of colour with whom I have worked for many years will testify that I have treated them with the same equity and dignity that I treat all my students.”

Members of the University of Sydney student government have called for Professor Spurr to repeat his “whimsical linguistic game” in the form of a resignation letter.

The ABC has spoken to New Matilda editor Chris Graham for more details as to whether the emails are a sick joke or a disturbing reality.