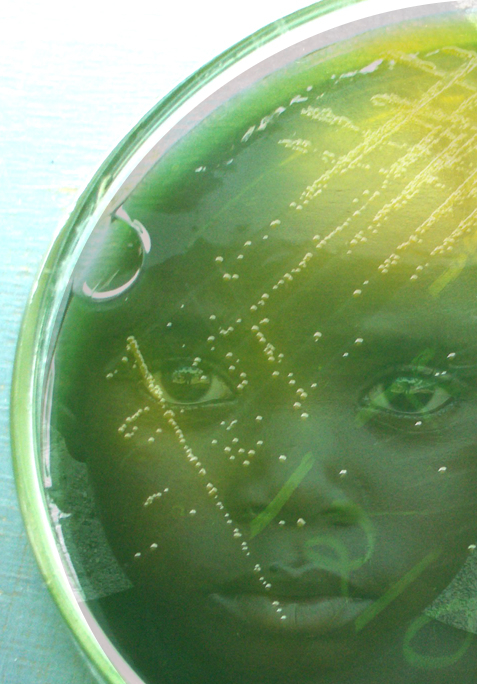 Australian firms operating in West Africa a preparing for the threat of Ebola outbreak, as the Federal Government pledges more money to fight the growing plague.

A number of Australian mining companies have operations in West Africa; the site of the worst Ebola outbreak in history which has so far killed close to 1,500 people in the nations of Sierra Leone, Liberia, Nigeria and Guinea.

Meanwhile, a British healthcare worker has contracted Ebola in Sierra Leone and been flown to be treated at an isolation unit in London.

Back in Africa, reports say workers at Resolute Mining’s gold operation near the Guinean border have not been affected, and the company has even undertaken a local education program to help reduce the threat of the virus spreading.

WA-based miner Tawana Resources is in the development phase for its iron ore project in Liberia, but has now halted all non-essential work in the region to protect its employees.

Major miners Rio Tinto and Vale say they have taken steps to minimise risk at their projects in West Africa.

Rio claims it has donated $100,000 to the World Health Organisation’s work in Guinea.

The industry appears keen to reduce the risks to its largely fly-in-fly-out workforce, and multi-billion-dollar operations.

The Australia-Africa Mining Industry Group (AAMIG) has undertaken a project to field test an infectious disease toolkit in the Democratic Republic of Congo.

AAMIG is backed by miners, led by the Centre for Global Health Security at Chatham House in London, managed by International SOS and funded by United States government body USAID.

While not specifically linked to the current Ebola outbreak, AAMIG’s tests will be performed at the location of the river where the disease was first reported. The toolkit is being developed to find new ways of identifying and treating deadly illnesses such as SARS, Ebola, Marburg, Hendra virus and others.

Meanwhile, the Australian Government is contributing $1 million to the World Health Organisation’s efforts to control the outbreak.

Australia’s contribution will pay for medical supplies and equipment to support the affected West African countries, in addition to the regular $20 million Australia will contribute to the WHO this year.