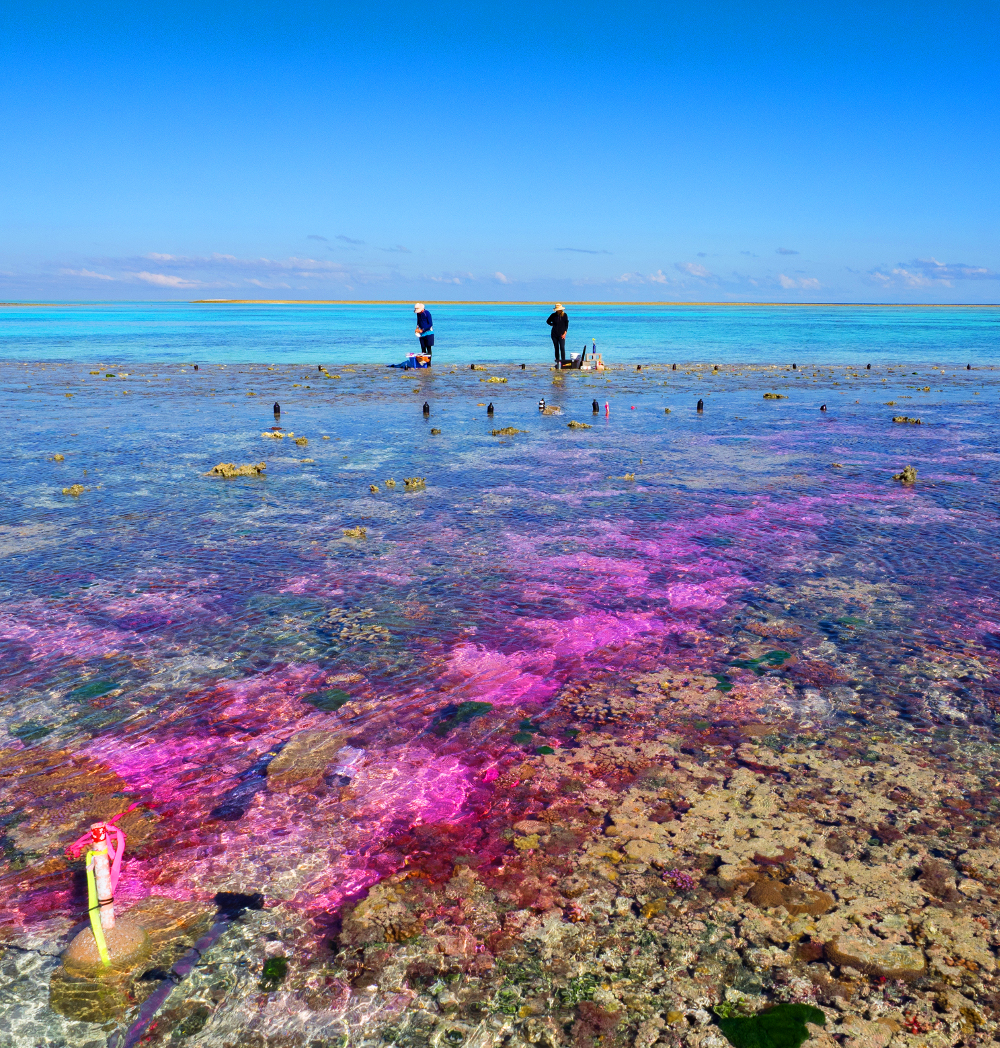 Academics at James Cook University (JCU) are reportedly avoiding using their staff emails after the the sacking of climate change skeptic Peter Ridd.

Professor Ridd was sacked last month over comments he made about his colleagues on Sky TV and in private emails on his university account.

Professor Ridd allegedly sent a private email describing a leading coral researcher as “not having any clue about the weather”, and criticising his “doom science about the Great Barrier Reef”.

He also said that “scientific organisations like the Australian Institute of Marine Science and the ARC Centre for Coral Reef Studies can no longer be trusted”.

Professor Jon Brodie – a leading reef researcher and the frequent target of Professor Ridd's criticisms – said the probing of the academic's emails sends a “terrible signal”.

“A lot of people will be thinking about what they wrote in email they thought were private to the people they were sent to,” he told reporters.

“We know already lots of people are now not using the JCU email system, it's happening now.

“If they wanted, they (JCU) could go back through anybody's emails and find what they said, maybe even the senior management team.

JCU deputy vice chancellor Iain Gordon said the uni was within its rights to go through Professor Ridd’s emails.

“What we are expecting, through the code of conduct and our enterprise agreement, is that we have a safe, respectful, ethical and professional workplace,” he said.

“Peter has always been allowed to conduct himself in relation to what our expectations of academic freedom are, it's the fact that he has broken the code of conduct on many occasions.”

The National Tertiary Education Union accepts JCU’s right to search the email account, but warned it could breach principles of academic freedom.

“There is the appearance that this is related to utterances he's made in his field of expertise,” the union's academic spokesperson Andrew Bonnell said.

“Sometimes exchanges do get robust, but I think people should be able to cope with that.”

Professor Ridd is standing by his statement.

“There's no doubt that what I said was a robust thing, and it would have upset people — I don't dispute that — but the thing is, if you say something important it's likely to upset people,” he said.