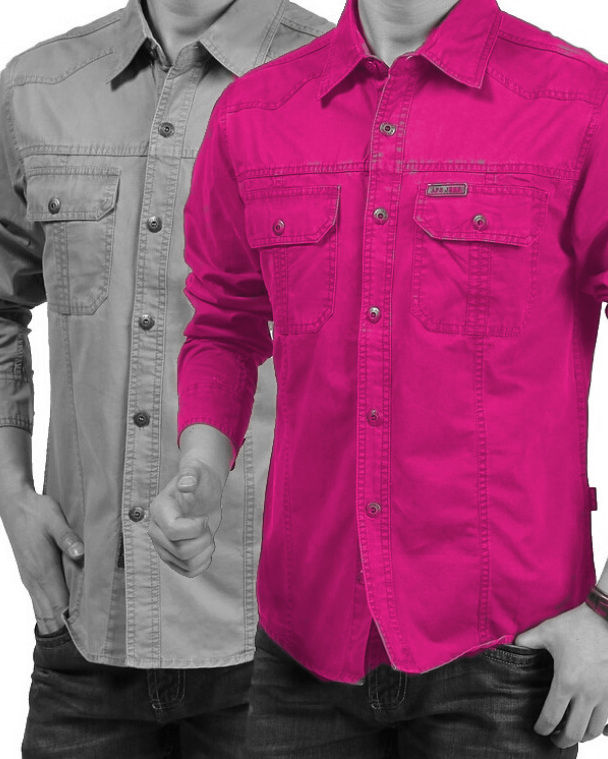 The study led by University of Queensland School of Psychology researcher Dr Courtney von Hippel  found that men working in ‘pink-collar professions’ - such as nursing, teaching and child-care - are susceptible to stereotype threat, or the concern of confirming a negative stereotype about their group.

“Nurses, primary school teachers and child protection workers are meant to be gentle and nurturing, traits that are stereotypic of women but not men,” Dr von Hippel said.

“Stereotypes about men suggest they are unlikely to have the necessary traits to succeed in ‘pink-collar’ jobs, in which such stereotypically female traits are thought to be critical for success.

“Not only are men assumed to lack these feminine traits, but they are stereotyped as aggressive, dominant and competitive – traits that are problematic in many ‘pink-collar’ jobs.”

“Male primary school teachers experienced more stereotype threat than women, and those feelings were related to negative job attitudes and commitment for men but not women.

“So, despite their advantaged status, men in ‘pink-collar’ jobs are susceptible to workplace stereotype threat that results in dissatisfaction and disengagement in their jobs and an increased consideration of quitting their profession.”

The study is published in the European Journal of Social Psychology.