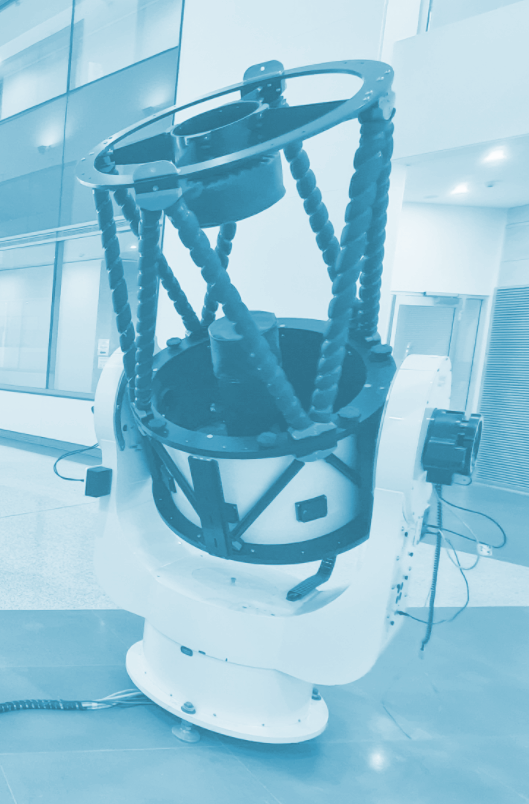 An optical communications station capable of receiving high-speed data transmissions from space is set to be built in at the University of Western Australia.

It will pick up data from spacecraft anywhere between low-Earth orbit and the surface of the Moon.

“Most current space communications rely on radio waves - it’s the same technology that brought us the voice of Neil Armstrong when the Apollo 11 mission landed on the Moon in 1969,” he said.

“It’s the next-generation of space communications, and it’s likely to be how we’ll see high definition footage of the first woman to walk on the Moon.”

The new ground station will be part of a larger Australasian optical ground station network, led by the Australian National University with partners in South Australia and New Zealand.

Besides space communications, the ground station could also be used for applications ranging from cutting-edge fundamental physics to precision earth science and resource geophysics.

It may also contribute to the development of the ‘quantum internet’ - secure global data transmission using quantum-key distribution via optical links to quantum satellites.

The station will use make use of a 70cm observatory-grade optical telescope donated by Perth local Colin Eldridge, which will be fitted with advanced atmospheric-noise suppression technology developed at UWA.

The station will be connected to Goonhilly’s supercomputer data centre in Cornwall via high-speed fibre.