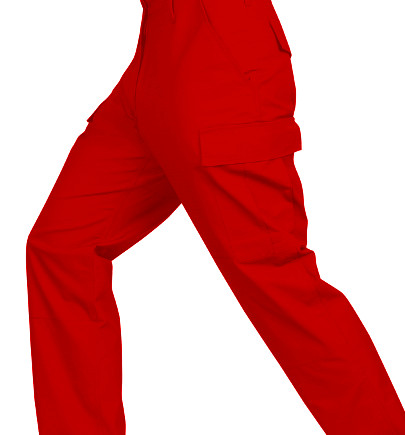 The study of injuries experienced by WA Police Force recruits whilst undergoing their academy training has been undertaken to ensure recruits in the future meet physical standards while reducing the risk of injury.

Edith Cowan University (ECU) researchers, in conjunction with WA Police Force, analysed the injuries suffered by recruits between 2018 and 2021 to identify the most common injury types and body regions affected.

The team also identified which injuries were most disruptive to recruit training and which demographics were most susceptible.

ECU researcher Dr Myles Murphy says the WA Police Force is the first police organisation in the world to look at injuries among recruits in such detail.

“We found less than ten studies on injury profiles in law enforcement recruits around the world, including organisations such as the FBI,” he said.

“And that’s just the injuries they get, let alone risk factors.

“From an injury prevention point of view, police recruits around the world have not been front of mind. Until now.”

Police recruits undergo vigorous physical training to ensure they are capable of performing the more strenuous aspects of policing, but of the 1,316 recruits included in the study, 20 per cent needed to modify their recruit training due to injury, reflecting injury rates seen in military recruits.

The injuries were significant too, with 87.4 per cent requiring more than eight days of modified training, and 34 per cent resulting in more than 28 days.

Knee injuries had easily the greatest impact on training, ahead of injuries to the shoulder and lower leg.

Ligament and joint injuries had the largest burden for injury type, closely followed by muscle and tendon injuries.

Similarly to other intensive training programs such as military basic training, men under the age of 30 had a substantially reduced injury risk.

“Understanding injury risk and ways to prevent injury occurrence in our recruits is a top priority for the WA Police Force, and we have a number of effective injury prevention processes in place to help identify and mitigate injury risk for recruits both prior to and during their physical training program,” she said.

“In addition to these strategies, the WA Police Force continues to support and collaborate with ECU on an initiative to screen pre-inducted police recruits before entering the Academy, providing important benchmarking and physical profiling information.

“This will assist the agency with developing a screening tool and software platform to identify injury risk to future recruits prior to commencing their physical preparation programs at the Police Academy, and operational deployment.”

Manager of Health, Safety and Environment