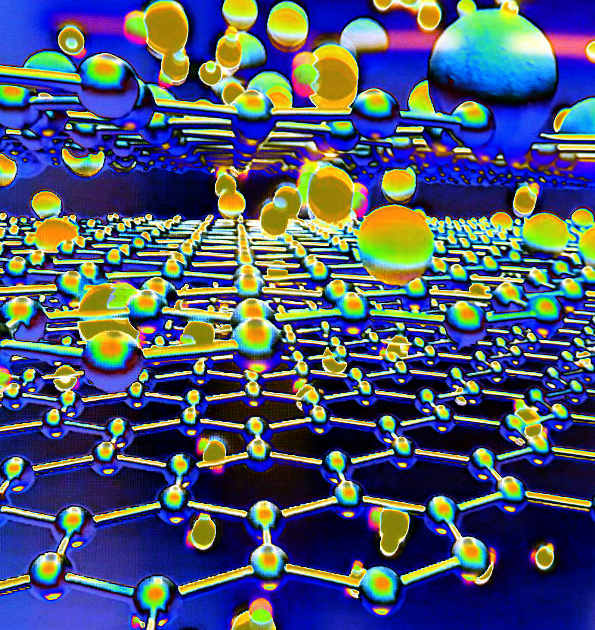 ANU researchers have developed a new way to synthesise bicyclic peptides, which could have major implications for drug research.

This pretzel shape allows them to attach to specific proteins, similar to antibodies, giving them immense potential for use in targeted pharmaceutical treatments.

However, a major roadblock in the development of pharmaceuticals from bicyclic peptides is looping them and getting them to bond in just the right locations to form the desired pretzel shape.

But researchers now appear to have overcome this challenge.

“Unlike previous methods, we have been able to take a natural peptide sequence and add the three amino acid building blocks on the peptide where we want the bonds to form in water, meaning we can now control the final product,” says research leader Dr Christoph Nitsche from the Australian National University (ANU).

Even more promising for future pharmaceutical research, the method can be automated and modified, which Dr Nitsche believes will “substantially increase” the accessibility of bicyclic peptides for researchers.

“This means more groups will be able to investigate the potential uses of bicyclic peptides for pharmaceutical treatments, meaning more treatments can be developed.”

“To showcase our method, we made a bicyclic peptide which can inhibit an enzyme of the Zika virus. This peptide isn’t a drug, but it does show us the potential of this technology,” Dr Nitsche said.

“Bicyclic peptides can be engineered to bind to any protein, so theoretically, this method could be used to make any kind of drug, including cancer treatments, antimicrobial and antiviral medications to treat COVID-19 and other common diseases.”

Significant barriers to the development of bicyclic peptide pharmaceuticals still need to be overcome. For example, bicyclic peptides are not very good at crossing cell membranes, though the research team has already begun to tackle this problem.

“Bicyclic peptides are considered next-generation therapeutics, and our method means more researchers will be able to contribute to this field of pharmaceutical development,” he said.

Government of South Australia, Department for Trade and Investment