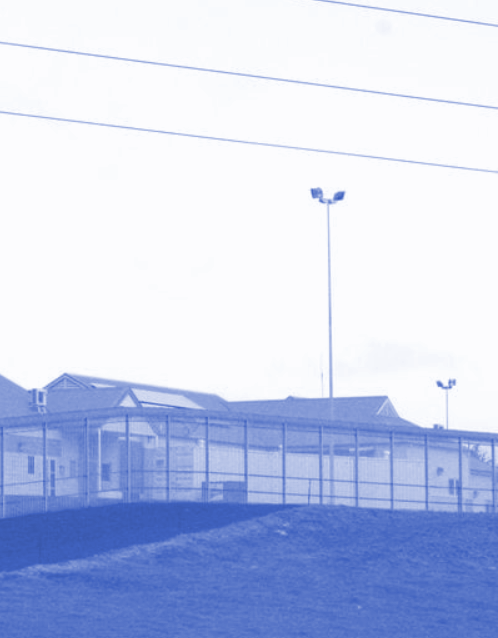 Over 120 people have joined a class action against the Tasmanian Government.

Members of the legal action say they were abused while in the care of the state at the Ashley Youth Detention Centre during a period from about 1970 to 2010.

“The primary focus of the class action will be on physical and/or sexual abuse,” lawyer Angela Sdrinis said this week.

“But there are treatments which we are commonly hearing that claimants experienced in the Ashley Youth Detention Centre which were very sexualised, if not strictly speaking commonly regarded as … sexual abuse.

“And there are other aspects which claimants are telling us they experienced which probably would go to what might be described as human rights abuses.

“At the moment we're going through a process where we're categorising the areas of abuse alleged so that we can start working on the statement of claim, which is the legal document that we file with the court … to commence the class action.”

It will be alleged that the Tasmanian Government failed in its duty of care because the alleged abuse took place despite policies, laws and regulations to prevent it.

The lawyers are applying for a court order to access important records, after a Right to Information request was rejected.

The government refused to release the information after five months of consideration, claiming it may prejudice the proper administration of the law. This potential prejudice came from the fact that the documents had been provided to the National Redress Scheme by the Tasmanian Government.

Tasmania's Communities Department is refusing to comment on the allegations, as they may be the subject of legal proceedings.

“No formal complaints or legal proceedings have been served on the department in relation to this matter, but we would urge anyone with specific allegations to contact Tasmania Police so they can be carefully and thoroughly investigated,” the department said.