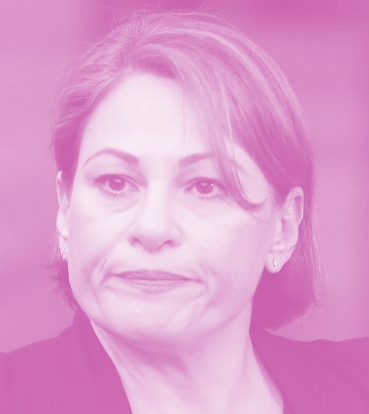 A corruption probe that has already cost Queensland MP Jackie Trad the deputy premiership is getting underway.

Ms Trad gave up her ministerial duties over the weekend after the state’s Crime and Corruption Commission (CCC) announced an investigation of claims that Ms Trad interfered with the selection process for the principal of a new high school in her electorate.

An unnamed senior education department executive has already been stood aside over the matter.

Ms Trad claims to have no personal, political or professional links to any of the applicants for the principal's role in question, nor to have expressed any view about who should get the job.

It is the second time Ms Trad has popped up on the CCC’s radar, after coming under scrutiny over the purchase of a house near the state government's flagship Cross River Rail project last year.

In that matter, the watchdog found no evidence to support a reasonable suspicion of corrupt conduct.

Insiders say the Queensland Government is concerned that a corruption inquiry may derail Labor’s efforts to retain government when the state goes to the polls in October.