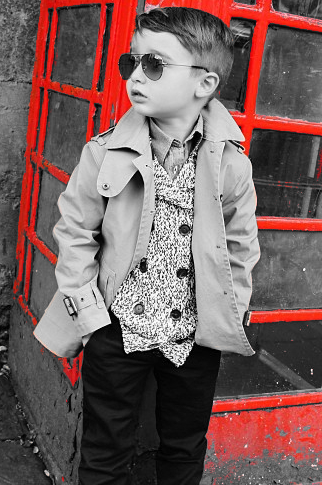 New studies suggest personality is more important than intelligence when it comes to success in education.

Dr Arthur Poropat from Griffith University’s School of Applied Psychology says he has conducted the largest reviews of personality and academic performance ever undertaken.

He based these reviews on the ‘fundamental personality factors’ (Conscientiousness, Openness, Agreeableness, Emotional Stability, and Extraversion) and found Conscientiousness and Openness have the biggest influence on academic success.

“With respect to learning, personality is more useful than intelligence for guiding both students and teachers,” Dr Poropat said.

“In practical terms, the amount of effort students are prepared to put in, and where that effort is focused, is at least as important as whether the students are smart.

“And a student with the most helpful personality will score a full grade higher than an average student in this regard.”

In Dr Poropat's research, a student's assessment of their own personality is as useful for predicting university success as intelligence rankings.

However, when people who know the student well provide the personality rating, it is nearly four times more accurate for predicting grades.

Similarly, previous studies have shown that students who think they are smart often stop trying and their performance declines over time, while those who consider themselves hard workers get progressively better.

He believes that understanding how personality impacts on academic achievement is vital for helping students reach future success.

“Intelligence tests have always been closely linked with education and grades and therefore relied upon to predict who would do well,” Dr Poropat said.

“The impact of personality on study is genuinely surprising for educational researchers, and for anyone who thinks they did well at school because they are ‘smart’.”

Dr Poropat said the best news for students is that it’s possible to develop the most important personality traits linked with academic success.

“Personality does change, and some educators have trained aspects of students’ Conscientiousness and Openness, leading to greater learning capacity.

“By contrast, there is little evidence that intelligence can be ‘taught’, despite the popularity of brain-training apps.”

The results have been published in the journal Learning and Individual Differences.