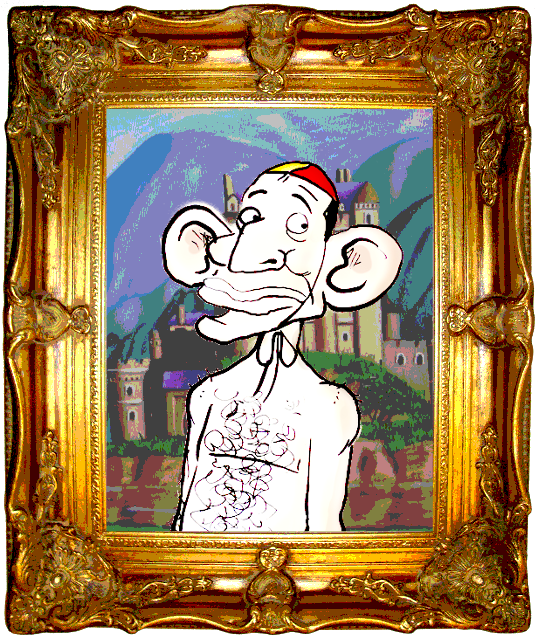 A Sydney student has pleaded guilty after the leak of records on the controversial scholarship given to Prime Minister Tony Abbott's daughter Frances.

Freya Newman pleaded guilty in a Sydney court this week to one count of accessing restricted data held in a computer.

The charge came after revelations that the PM’s daughter was given a $60,000 scholarship to the Whitehouse Institute of Design, which many other students at the school were not even aware existed.

Court documents show police alleged Newman used her casual job as a library assistant at the elite fashion and design college to access and leak information about Ms Abbott’s enrolment.

The 21-year-old-student allegedly used another employee's account to access the college's EduPoint server, which contained personal details on students.

Ms Newman “knew that she was not authorised to access this data,” the fact sheet said.

“During the period of access to the EduPoint system, the accused obtained data relating to Ms Frances Abbott and the private scholarship she had been granted by the Whitehouse.”

“hey - on edupoint right now and there's very little on here ... there’s a bit about Francis meeting with Leanne the CEO of Whitehouse Institute on Feb 21 2011 and then receiving a ‘managing director scholarship for 2011’ three days later ... that's all I've found for the moment.”

Later that night, another email: “got em. Might go meet Chris now to talk tactics.”

“The email [demonstrates] that the accused's motive was to locate the information concerning Ms Abbott's private scholarship at the institution and to pass this information to the media,” the prosecution fact sheet said.

New Matilda has been the primary source of stories on the scholarship and job awarded to Ms Abbott by the Whitehouse school.

Their accounts have included the initial report, the dubious employment deal Ms Abbott received on graduating, allegations of the PM’s daughter as a lobbyist, and claims that New Matilda and its sources were plotting to bring down the Abbott Government.