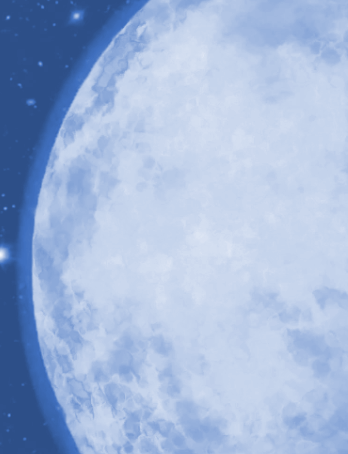 Water vapour has been discovered in the atmosphere of a planet eight times as heavy and twice as large as Earth.

Exoplanet K2-18b is considered to be in the ‘Goldilocks zone’, orbiting within a distance of its star that suggests it could be habitable to humans.

The plant was first discovered in 2015, and appears either to be a rocky planet with an extended atmosphere or an icy planet with a high concentration of water in its interior.

This is highly unusual, as most of the exoplanets with atmospheres previously detected and characterised have been gas giants.

Experts say observing the atmospheres of smaller, rocky or icy planets is an essential step towards our understanding of terrestrial bodies.

A team from the University College London analysed exoplanet K2-18 b using spectroscopic data obtained by the Hubble Space Telescope. The authors found strong evidence of water vapour in its atmosphere.

They also suggest that the planet may have a significant amount of hydrogen in its envelope.

The authors conclude that K2-18 b provides an excellent target for follow-up observations to provide further insights into the composition and climate of habitable-zone planets.